Bad art is necessary to have

While we all enjoy consuming quality media, there is a wonderful schadenfreude to be gained from something terrible 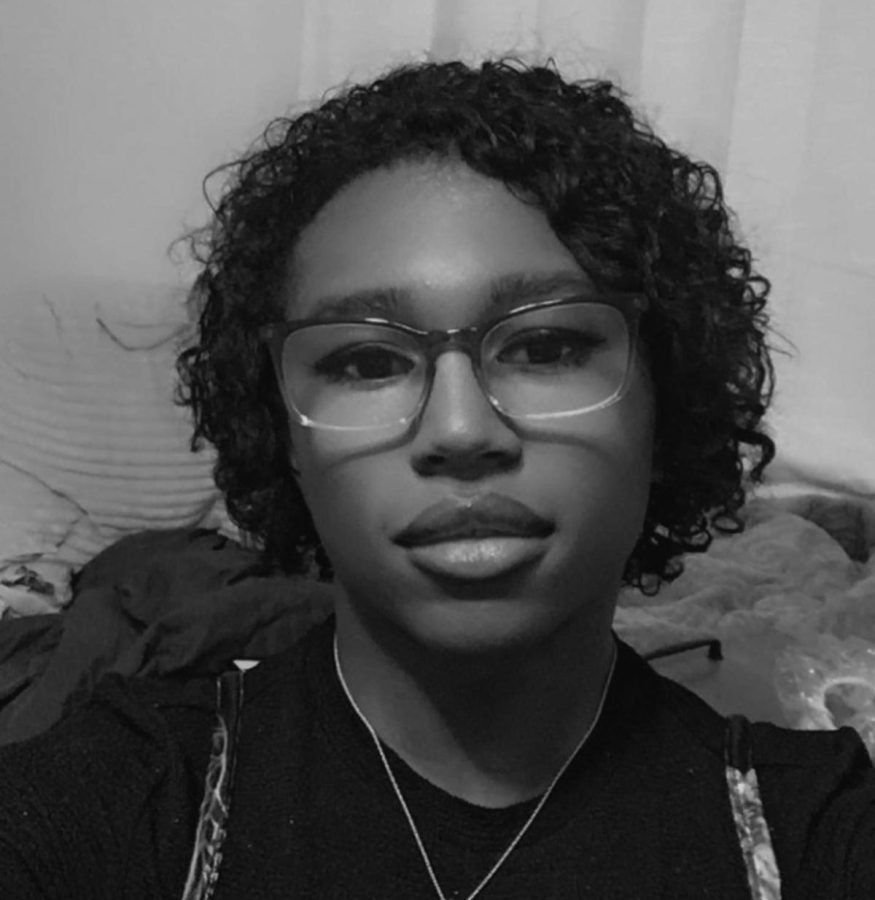 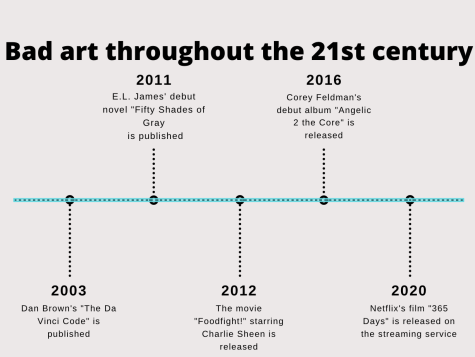 Do you remember where you were when Cats 2019 was released? I remember. I was sitting in the Anderson cafeteria – sorry, dining hall – watching the exquisitely produced trailer with its uncanny human-cat hybrid abominations. There was something broken within my soul when I saw Jason Derulo in cat form, as if I had been crushed and reformed in the movie’s image. Cats 2019 was a unifying moment for many of my friends. For it was so terrible that it sparked a strong ironic love of bad cinema for a lot of people. In truth, I have always been a bit of a connoisseur of bad art. I grew up watching some really cursed straight-to-TV VHS movies with the most bizarre of animations and acting. I don’t think there are any scholarly psychological studies done on the brain chemistry of children that have watched “Bibleman” (oh yeah, a lot of cursed media I watched was Christian), but I think the subject is worth looking into if not for the pure mental distortion it caused.

I love bad art – to an extent. Like many people I think there’s a strong distinction between good bad, and bad bad. Good bad is the type of ridiculous stupidity that is infectious enough to stay with you in your mind. Tommy Wiseau’s film, “The Room,” has almost taken on a mythic status among film fans. It has in its own way, achieved the goal of becoming a successful film if only through ironic enjoyment. Contrast this with the M. Night Shyamalan movie adaptation of “Avatar: The Last Airbender,” a truly unbearably boring mess that has nothing to offer except a wasted hour and a half of terrible content.

However, I don’t think bad art exists in a vacuum. I think a lot of things I unironically love could be considered bad art by many, and vice versa. Art is obviously not subjective. The quality of media is usually somewhat societally, economically, and culturally determined. I don’t enjoy Star Wars, but it is considered one of the best film franchises for many because of its sheer success and far-reaching appeal. Or think about, if you will, James Cameron’s “Avatar.” A somewhat infamous film maligned for its very questionable depiction of an allegorical stand-in for Indigenous peoples, as well as a narrative that centers the feelings of a textbook imperialist. But, “Avatar” is one of the highest grossing films of all time. So, on some level, it is a successful film, if not a commonly disliked one.

I do think that the most valuable aspect of bad art is easily how much it can help us appreciate good art. I know that the best movies I’ve watched have really been enhanced by the fact that I’ve seen things ten times worse. So, next time you see some terrible art, thank the artist. For they have given us something irreplaceable.