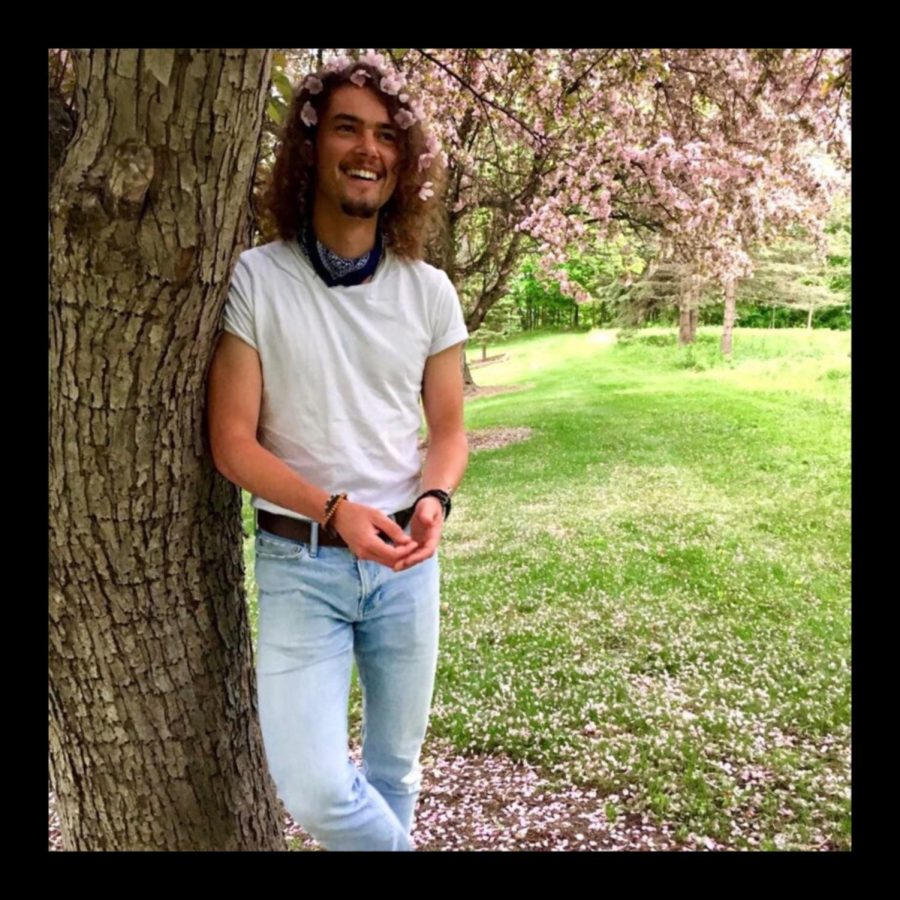 In the late 1970s, a Hamline student threw a half-empty keg of beer out of the third floor window of what is now the admissions building onto the hood of a police car. According to legend, in the same decade, several students once began repainting the clock tower of Old Main while suspended by ropes. Roughly a century earlier, a group of students dragged a four foot boulder–called ‘Proposal Rock’ for a string of proposals that had taken place on it–from Newell Park and dropped it outside of GLC, where it still sits today.

Hamline is no stranger to mischief–it’s happily harbored miscreants, rapscallions and pranksters since its foundation. But things are changing. A two year long period of isolation has caused students to retract into themselves and start minding their own business. Now more than ever before Hamline is at risk of becoming straight-laced, and I’m not here for it.

Two weeks from today, I will be leaving Hamline for good. I’ve had a nice time here, and I’ve really enjoyed reflecting on it in these silly little columns. In my final few months, I’ve been doing a lot of thinking about how Hamline will look years after I’m gone.

Academically, Hamline doesn’t seem to be in much flux. Students now are still grinding out papers and assignments with just about the same zeal as they were when I was a first-year. The athletes are behaving largely the same in their tiresome sweats and tennis shoes. Student government is still endlessly locked in their noble but futile battle with administrators for adequate funding for important resources.

The thing that I see changing in Hamline is its spirit. When I look out across campus these days, all I see are first-years and sophomores–whose ability to mature socially has stagnated from COVID–shuffling sadly from class to class with their Starbucks. And on Saturday night, where is everybody? Alone, in their dorms. Hamline’s spirit is a faded and tattered shadow of its former self. Students’ passions have become crippled by their fear of authority. Imagine the poor public safety officers, quietly patrolling campus day and night with nothing to do!

Feel like you’ve been having a boring college experience? You have. The good news is that the one person who can make it more exciting is you.

I’m not condoning violence or excessive substance abuse. If your rascality hurts people, you’ve done it wrong. But this campus is in dire need of some debauchery and recklessness and for this, there are no shortages of opportunity.

A lowly columnist such as myself would never be so brazen as to openly suggest that students should start smoking weed on the roof of GLC which can be accessed through windows in the floating classroom, or that they start sneaking into the subterranean tunnel system through an occasionally unlocked door that can be found near the bike room in the basement of Manor, or that the faculty parking lot below Anderson Center is excellent for skateboarding, or that if someone sold all the unused furniture on the third floor of West Hall on Craigslist they could generate hundreds of dollars which could be given to unhoused members of the Midway community, but there’s a middle ground!

Stage a sit-in in President Miller’s office! Glue quarters to the sidewalk! Get kicked out of the library! Sleep with strangers! Rebel against Aramark’s tyrannical hold over our dining hall! Dance naked in the Blue garden at night! Make enemies then fall in love with them! Cause problems! Act on your passions before they’re snuffed out by academia’s vile and suffocating soul-vacuum.

In the immortal words of the visionary if not chemically irresponsible Hunter S. Thompson, “Life should not be a journey to the grave with the intention of arriving safely in a pretty and well preserved body, but rather to skid in broadside in a cloud of smoke, thoroughly used up, totally worn out, and loudly proclaiming “Wow! What a Ride!”