A timeline, faculty perspective and way forward from a year of Hamline program reviews. 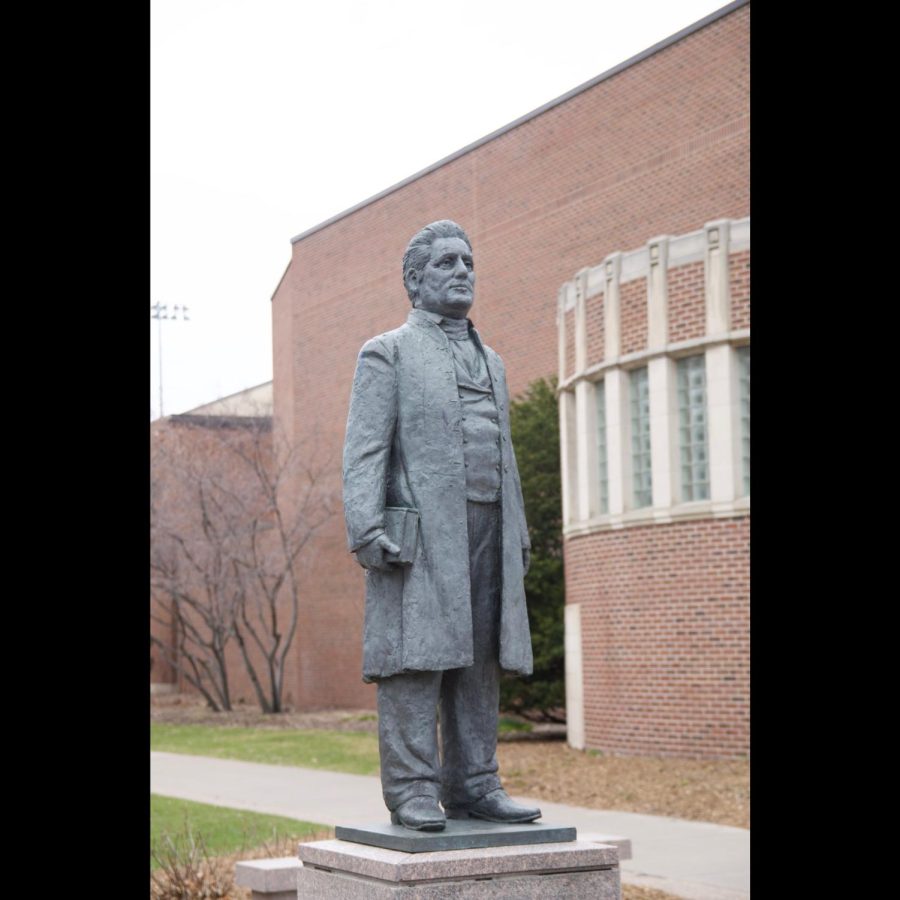 Hamline has experienced a score of program reviews over the past year, including reviews in the College of Liberal Arts (CLA), the School of Business (HSB), the School of Education and Leadership (HSEL), the Center for Academic Success and Achievement (CASA), Student Affairs and the Athletics program.

The information the reviews have revealed to Hamline’s academic schools are now leading to a university level effort to create a path forward.

Out of the ongoing program review process, a representative committee was created to bring together “The 5 Cs” which are committees from across Hamline schools. Their goal was to to work on a university level and come up with a model for the curricular changes recommended by the program reviews.

In October 2021, the “5 Cs” committees met individually and collectively to compile the recommendations for the undergraduate curriculum.

“Through the process, we developed learning outcomes for each element, determined ways to build the Hamline Plan into each part, and discussed which elements would be required and how they would work together,” Professor Kathryn Burleson said.

Burleson is a Biology, Exercise Science and Public Health professor at Hamline. She serves on the Planning and Development Committee (PDC) for the CLA and the Undergraduate Curriculum Committee (UCC), which oversees the Hamline Plan at a university level.

In January 2022, the provost’s office set up spaces to continue conversations about curricular changes, but Interim Provost Rundquist emphasized that since then, it’s been a faculty-led process. In January, the “5 Cs” committee formed a representative group that met weekly with Interim Provost Rundquist and the school deans presented a model to faculty and began holding meetings with faculty twice a week.

After further feedback in April 2022, university faculty voted on a final proposal under the name “Undergraduate Framework,” which sought to integrate the Hamline Plan into majors, skills-based minors and immersion classes. The vote passed on April 22, and the framework is discussed in an April 27 Oracle article in more detail.

Burleson served as a liaison for both the PDC and UCC committees to the “5 Cs” and was recently appointed as the Director of Undergraduate Curriculum for next year.

“The 5Cs helped to develop and troubleshoot a model of undergraduate curriculum to bring to the faculty for a vote,” she said.

Burleson is excited about the framework, especially how it integrates the Hamline Plan.

“It standardizes what we expect of students,” she said. “We want to prepare students for a messy world, where they will encounter ill-defined problems for which they won’t have clear answers but they will have learned to strategize, to think critically from multiple perspectives, to communicate and to innovate to address these challenges.”

Professor Stacie Bosley is an economics professor in the Hamline School of Business, and the university’s Director of Assessment. She also served on the representative committee, and feels good about the progress that has been made.

“I have really appreciated the chance… to really have this whole university conversation, I think we need to be doing that more, because I think Hamline students benefit when we’re all hearing each other,” Bosley said.

For Professor Susie Steinbach, the new framework is an exciting innovation.

“The main thing for me about the new Undergraduate Framework is that… it takes off of students’ plates the job of ‘hunting for letters,’ right? Because when we all get into a race for hunting for letters, I think it impoverishes all of us as teachers, as learners, as thinkers, as participants in discussions,” she said.

Steinbach is a history professor and the director of the University Honors Program at Hamline. She’s also the Administrative Head of the School of Global Citizenship, Ethics and Cutlural Studies, an area that’s seeing many departmental merges as a result of the CLA Expedited Program Review (EPR).

The Religion and Philosophy departments will be merging as one, as will the Global Studies, History and Modern Languages departments.

Studio Arts and Digital Media Arts will also merge and the English and Communications, and Anthropology and Environmental Studies departments are expecting merges as well.

Unlike the curricular changes, these merges will be mostly happening on a school–and not a university–level, Interim Provost Rundquist clarified.

Bloomberg says that revised Legal Studies majors were approved in April and conform to the major requirements of the new Undergraduate Framework. She believes that the other parts of the framework will be more complicated.

“It is my opinion that the proposed Skills-Based Minor and Immersion curriculum will be very difficult for Hamline to implement. Very little support or resources have been provided for creating skills-based minors or immersions, and I believe it remains unclear how departments can, will or must contribute to them. These are major curriculum changes that have been put into effect without a clear understanding of capacity or cost of implementation,” Bloomberg said.

Burleson recognizes that some faculty may have difficulty with the new framework, and emphasizes that curriculum assessment and refinement will be ongoing.

Steinbach notes that making curricular changes to fit the framework will be hard work for faculty, but believes it’s part of being a professor.

“I think Hamline excels at doing a lot with a little. We have always excelled with that and I think we’ll continue to excel at that. I wish we didn’t have to excel quite so hard at that,” she said.

“We do have to do some adjustments to the budget to get it to a place where we’re comfortable that sort of match our revenue stream predictions for next year and then present that to the board,” Interim Provost Rundquist said.

Additionally, an immersion pilot program will begin in the fall of 2022, and will be planned by the representative group formed by the “5 Cs” committee. Bosley said that she’s excited to incorporate student voices on the development of the program.

Although there’s still a lot of work to do, many changes will be permanent by the end of the 2022-2023 school year, Interim Provost Rundquist said.