The Slants finally ready to play

After eight years of fighting for the trademark on their name, the band is touring sans court sessions. 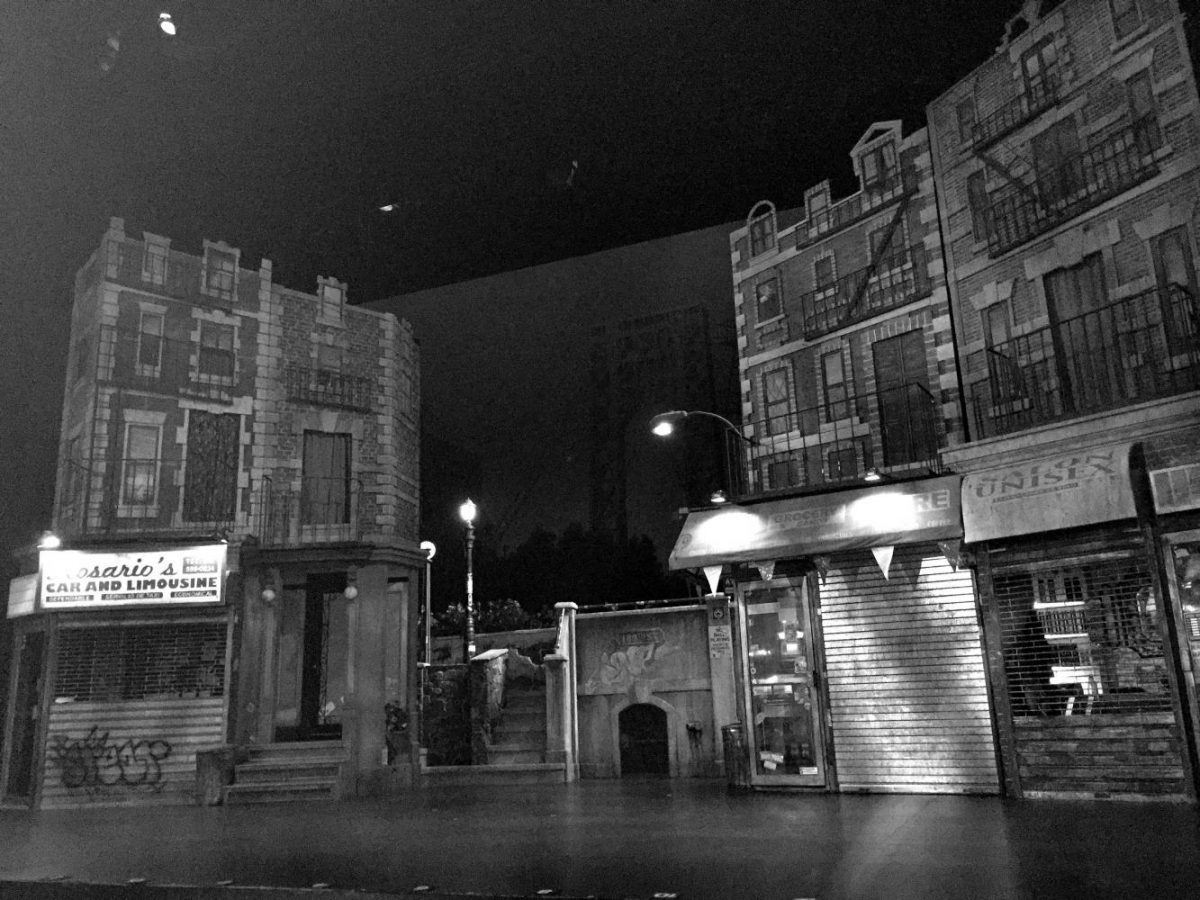 This first tour without juggling court sessions comes after the Supreme Court voted unanimously in favor of the The Slants to trademark their name. The case started back in 2010 when the band applied for a trademark only to be rejected on the basis of “The Slants” being a disparaging term, using sources like UrbanDictionary as evidence.

For Simon Tam, founder and bass player of the band, the case was an uphill battle.

“It’s almost a decade of my life that was kind of taken away,” Tam said. “It was a distraction from work as an artist and took a huge amount of resources away from me and being able to do all the things I wanted to do as a musician.”

Now, he’s excited to return the focus to their music and message to show a different image of Asian-Americans than what the music scene is feeding everyone. He recalled watching Kill Bill and realizing, for the first time, he was seeing Asian-Americans being presented as “cool, confident, and sexy.”

“If Hollywood is bad,” Tam said of the moment. “The music scene is worse.”

The moment led to an epiphany for the founder that change was needed, but the trademark issues quickly stepped in to put that on hold.

Even though there were hard moments, the importance of the name rang true for Tam.

“They were using our race to deny our rights. I knew I had to keep fighting no matter what,” he said. “It’s about self-empowerment, to be able to claim one’s own identity.”

The album, “The Band Who Must Not Be Named” is a reference to their battle, featuring album art crossing out the band’s name repeatedly, but the songs within represent what matters more: the actual lives and experiences of the band members.

In particular, the song Sutures captures a rocky time for Tam when someone dear passed away.

“Even still to this day, three years later, it still kills me,” he said.

Overall though, the sound of the album is lighter, less steeped in the heavier rock and roll sounds of their earlier albums, but more pop-centric and reminiscent of 80s synth pop in particular.

To Tam, and the entire band, the tour is not just a new tour for a new album, but the first tour in eight long years where it’s all about the music.