Breaking up with U.S. Bank

And we’re never, ever getting back together. 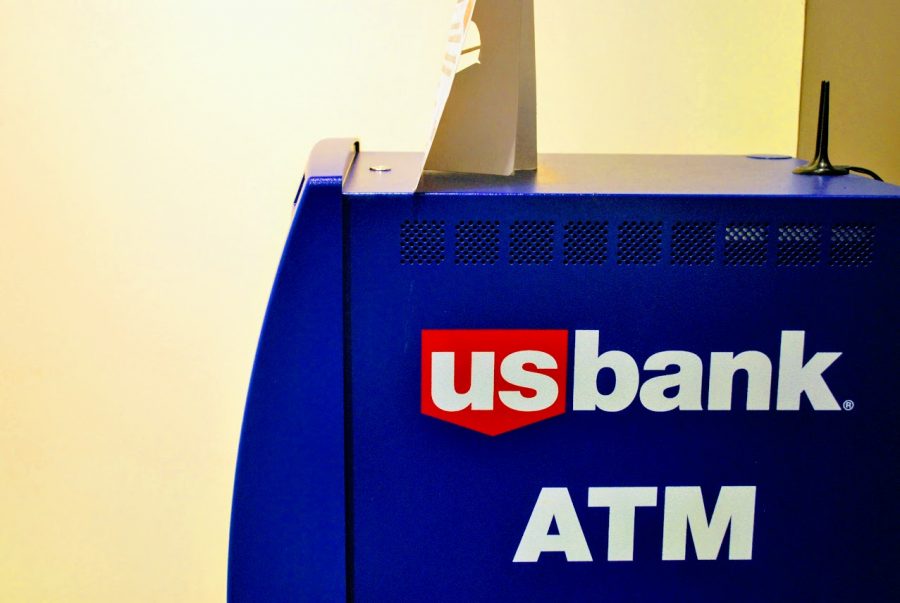 In August 2011, Hamline launched a policy enabling students who used U.S. Bank to link their bank accounts to their Hamline ID, allowing such individuals to utilize their student IDs as debit cards. For the past six years, this had been the status quo.

However, as of Nov. 12, this policy has been discontinued. Students who are making use of it will still be able to link their IDs with their bank accounts until they graduate, but if they lose their IDs they will not be able to re-activate them for this function, and the program will not be re-introduced to future incoming classes and transfer students. Klein cited that a major reason for this change was simply the fact that few students were choosing to take advantage of it.

“In the last two years, [we have had] hardly any students who chose to link their bank account with their ID card,” Klein said. “They, as a bank, can’t confirm with us the exact number of Hamline [students] who are still linked in this way, for privacy reasons, but it just didn’t seem to be a program that was needed.”

Klein’s words were echoed within the Hamline community, as even students who have U.S. Bank accounts chose not to take advantage of the policy.

“I didn’t want to risk having to lose both [my student ID and my debit card, if they were both the same card]. I wanted to protect both my student life and my money, ‘cause money’s kind of important,”  sophomore Alayna Baggenstoss said.

Ironically, several students who do not have accounts through U.S. Bank proved to be more critical of the change than Baggenstoss was.

“If [the university] knew [the program would end up being discontinued], they shouldn’t have given out the cards in the first place,”  first-year Ryen Nielsen said. “That’s just bad foresight.”

“It’s an inconvenience [if you lose your ID],”  Maclay said. “I think it’s unfortunate… that [this change happened] smack in the middle of the month. The people [who it affects] were… probably notified, but I hadn’t heard about it… Then again, I don’t use [U.S. Bank]”.

Klein confirmed that the affected students had been made aware of the policy change and its implications.

“Anyone who is using their ID [as a debit card] right now, knows that [this function does not stop for them],” Klein explained. “We are just not issuing new cards, and the bank is not re-activating any additional cards [if they get lost]… But there’s just not enough interest in [the policy to keep it going], and from a business standpoint, it didn’t fiscally make sense.”

She asserted that U.S. Bank would still offer on-campus ATMs at Hamline, and that students would still receive the opportunity to set up accounts with U.S. Bank at orientation.

“We just wanted to make sure that no one’s service was altered or changed, and that there was no inconvenience to anyone,” Klein said.

If Hamline students have any questions, concerns or feedback regarding this change that they would like to share, they should feel free to voice them to Safety & Security.