Ditch your Valentine, cuddle a puppy 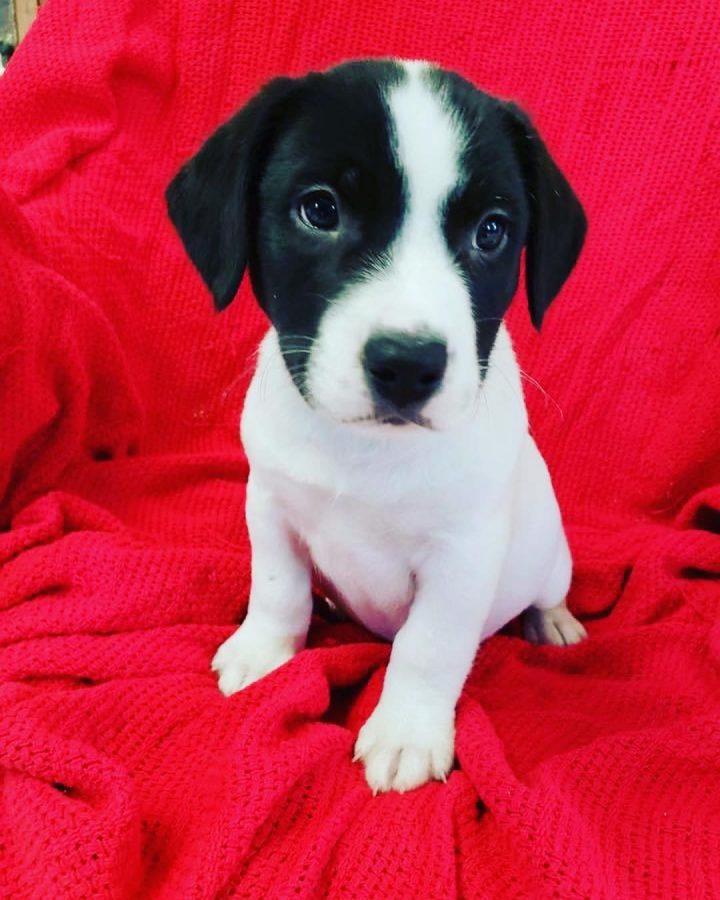 One of the puppies waits to be cuddled at the Midwest Animal Rescue and Service event.

Valentine’s Day is usually reserved for couple time with candles or pizza (depending on how long you’ve been dating) or gathering up single friends and counting down to discounted chocolate, but for the second year, Midwest Animal Rescue & Services have teamed up with Meet Minneapolis to offer up puppy snuggles instead.

“Valentine’s Day is usually about chocolate and roses and love, [but] nobody really thought about the puppy love idea; and who doesn’t love puppies?” Camille Bates, community relations for Midwest Animal Rescue, said.

The idea originated last year from Meet Minneapolis, who are providing the space for the event on Nicollet Avenue in Downtown Minneapolis.

The two groups considered it the perfect pairing, so the annual event started last year to bring people and puppies together.

“Last year, we had a line down a couple of blocks, so we definitely ask people to bring their patience,” Bates said.

But, other than some waiting, the event was previously a great success.

The money came from the $5 entry fee that will be charged again this year to go towards supporting Midwest Animal Rescue in their mission of supporting the medical needs of their rescues, including both necessary medical operations and microchips.

“The $3,000 can provide 120 animals with a microchip so that they will always have a road home,” Bates said.

Besides microchipping, Midwest Animal Rescue, unlike most rescue operations, have their own clinic which means they can provide medical procedures at-cost.

“We try to use that as an opportunity to help dogs that wouldn’t have another chance.”

The seven puppies for the event are traveling from Oklahoma where, generally, there is less community support for homeless pets.

“The reason being is Minnesota is super animal-friendly. If our dog is lost, we go looking,” Bates said. “Places like Oklahoma… generally places in the South, they don’t have as many rescues. People don’t look.”

So these puppies are traveling to colder weather for warmer people where they will be adoptable through Midwest Animal Rescue’s website while in foster home care.

The seven puppies will be rotated during the event to ensure that the fur babies can rest between visitors. Midwest Animal Rescue wants to ensure a good people-to-puppy ratio, though that will typically be one puppy per person for the three-minute cuddle session.

“But they are welcome to take as many rounds as they like,” Bates said.

Located downtown, the event is in a prime spot for people working in the city to duck out on their lunch break, but Bates believes it’s worth the trip in from Saint Paul.

“It’s so rewarding to be in a pen of puppies,” she said. “It’s pure joy. That’s how I would describe it.”

The event runs from 11 a.m. to 4 p.m. on Feb. 14 at Minneapolis Visitor Information on Nicollet in Minneapolis.