C-c-come out to Be More Chill at Illusion Theater

Recent Broadway storyline in Minneapolis is a can’t-miss. 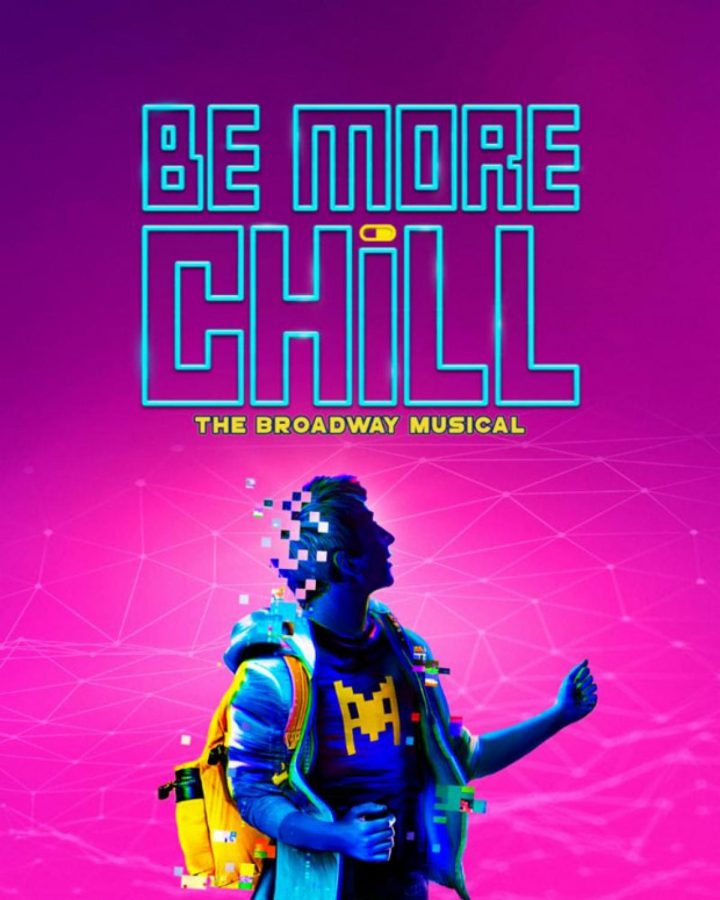 After opening on Broadway in early March, “Be More Chill”, a musical based on the novel by Ned Vizzini, has seen both criticism and cheer for its young perspective. The local production, at Illusion Theatre, is nearing its close with a matinee on Sunday, April 28. The final two shows should be a full house because the characters are all too relatable and the performances well-done.

Under Sara Pillatzki-Warzeha’s direction, the present-day high school storyline with a technological twist has captured both the empathetic ache of watching high schoolers longing to fit in and connect and featured a cast with bursting vocals and sharp choreography.

The storyline follows Jeremy Heere, a typical teen at Middleborough High in New Jersey. He has a best friend, Michael, a big crush, and a hefty amount of social anxiety sitting on the lower rungs of the social ladder. That is, until he finds out about “The Squip,” a technological device many people would have dreamed of having in high school that promises to give him exactly what he wants by telling him what to do and say.

The characters and storyline are both a bit quirky, but it adds a dash of realistic cringe to a piece about high school.

The show itself was a combination of captivating acting with a precise attention to detail and visible personality in every character in the spotlight or the background, snappy choreography with a sense of humor, and a pragmatic set design.

Props were, in part, due to Hamline alum Joe Hendren, prop designer and Minneapolis Musical Theatre artistic director. Everything on stage was there to be interacted with, which left the prop design simplistic, but compelling.

As a musical, the numbers were at the heart of the show. With a combination of choreographed dancing and a cast of actors who were never “off” there was always a detail to be catching. Little notes of humor were tucked into the silent actions of actors on the fringes of the stage like a true high school constantly alive with layers of activity.

The songs themselves, besides being wonderfully performed, are made to continue re-singing for hours (or days) later.

Maxwell Emmett Ward specifically, playing Jeremy Heere, impressed over and over again. First, with a voice that was fitted to the snark and emotions of the numbers. Second, with a full-body handle on the character as Jeremy changes everything with the aid of The Squip from his wardrobe to his posture, he made the technological fantasy seem all-too-believable.

However, the entire cast brought the show to life with short, snappy moments of youthful wit in between the key plot points. At least twice, the show had the audience laughing—hard. The laughs during “Be More Chill” were deep, guttural giggles that everyone could use a bit more of.