The Delta Tau Sorority almost lost their house due to financial struggles this summer, but successful fundraising has them back on their feet. 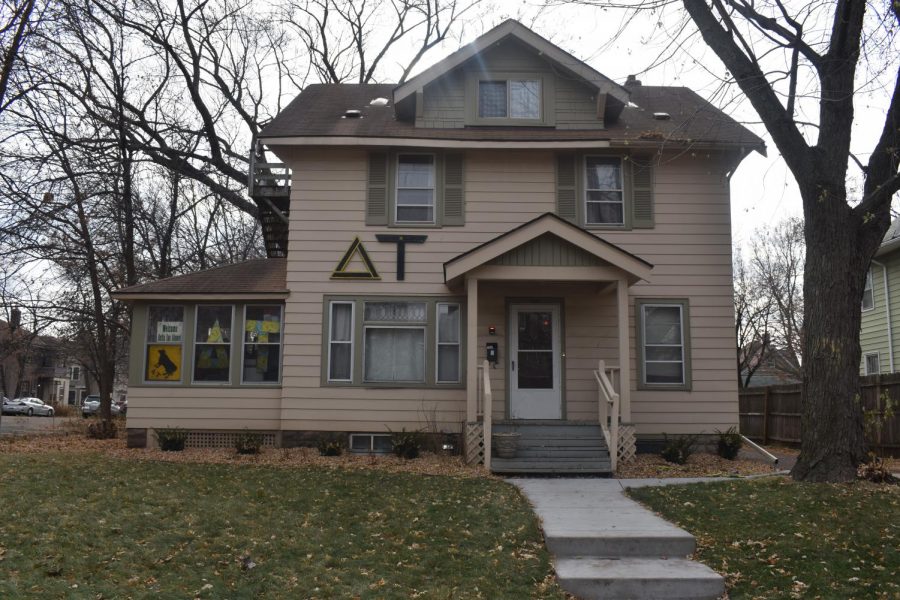 The Delta Tau house, located just behind the Undergraduate Admissions building on Hewitt Avenue, has been the permanent home and community space for the sorority for the over 20 years. This past summer, the sorority was in danger of losing it due to financial issues.

Delta Tau, Hamline’s sorority, faced some financial struggles over the summer which resulted in almost losing their sorority house.

These struggles stemmed from the sorority being a self-funded philanthropic organization. They are responsible for doing their own fundraising.

“The Delta Tau house is a place for our organization to gather, and kind of acts as a centerpiece of our community,” said Maria Brandt, the Delta Tau Treasurer, Philanthropy Chair, and Pledge committee. “Without a physical place to come together, it can be really difficult for an organization to truly thrive and grow.”

By planning and executing fundraising opportunities over the summer and early fall, the sorority raised the money needed to keep their house. Some of the fundraising Delta Tau conducted included working at ValleySCARE and hosting multiple food drives.

Delta Tau’s fundraising chairs put on these events. Alumni of the sorority also assisted in organizing and helping Delta Tau get to a stable position financially.

“The house was super important for me when I was in Delta Tau,” said Allison Eastman, ‘18, who joined the sorority in 2014. “As a commuter student, there wasn’t really anywhere that I could really hang out with friends or just be alone, away from the general bustle on campus.”

The house Delta Tau is currently in has been their location for over 20 years. Like any Greek organization, the house stands as a symbol as well as a home and community for its members.

Having that safe place to crash was important to Eastman while she was at Hamline, where she played softball and juggled two majors.

“Being able to crash on the [Delta Tau] couch was invaluable,” Eastman said. “I had a place to cook dinner, do homework, sleep, and see friends.”

Delta Tau has been around for 38 years. The sorority serves to connect people. Members also work to complete community service projects. The service they do is both on campus and off-campus, with multiple nonprofits in the surrounding cities.

The house has been central to all of these activities, which have helped Delta Tau stay active on campus and in the community all these years.

“Without the house, I honestly don’t think [Delta Tau] would be as close as we were when I was there,” Eastman said. “It gave us a place for recruitment events and Help Week and was just generally a great place to foster community between sisters.”