Something for your social distancing

It’s time to stock up on craft supplies instead of toilet paper. 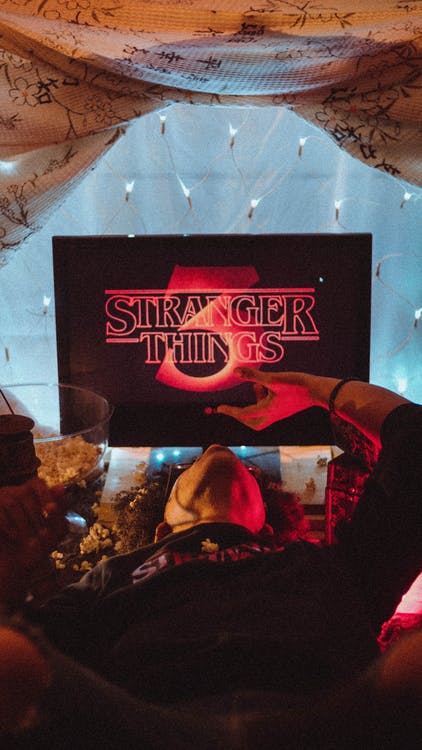 Even if you don’t see yourself as an artist, these easy crafts can get the creative flow going. Spend some time de-stressing while making a gift for yourself or someone else in the process.

It may look complicated, but this textile-making activity is simpler than knitting. Just like braiding, basic knots can be used to make intricate designs. Macramé yarn is available at craft stores such as Michaels.

At a time when many things may feel uncertain, focus on your plans and goals for the future. All that is needed for this collage-making activity are poster board and magazine clippings.

Low-price acrylic paints can be found at Micheals. There are also various paintable items besides canvases available, such as birdhouses, jewelry boxes, picture frames, and more.

If you enjoy sewing, felting can be a fun alternative that allows you to create three-dimensional friends. You will need a felting needle, wool, and a safe surface that can be poked.

All you need is square paper and fingers to fold. Countless tutorials can be found online from swans to dinosaurs.

The perfect opportunity for binge-watching is upon us. Give some of these Netflix recommendations a try.

Dead to Me (drama)

P.S. I Still Love You (romance)

The End of the F***ing World (comedy/drama)

The World’s Most Wanted Animal (documentary)

Behind the Bastards (history)

The Black Tapes: Do you Believe? (paranormal)