Willful ignorance must be stopped 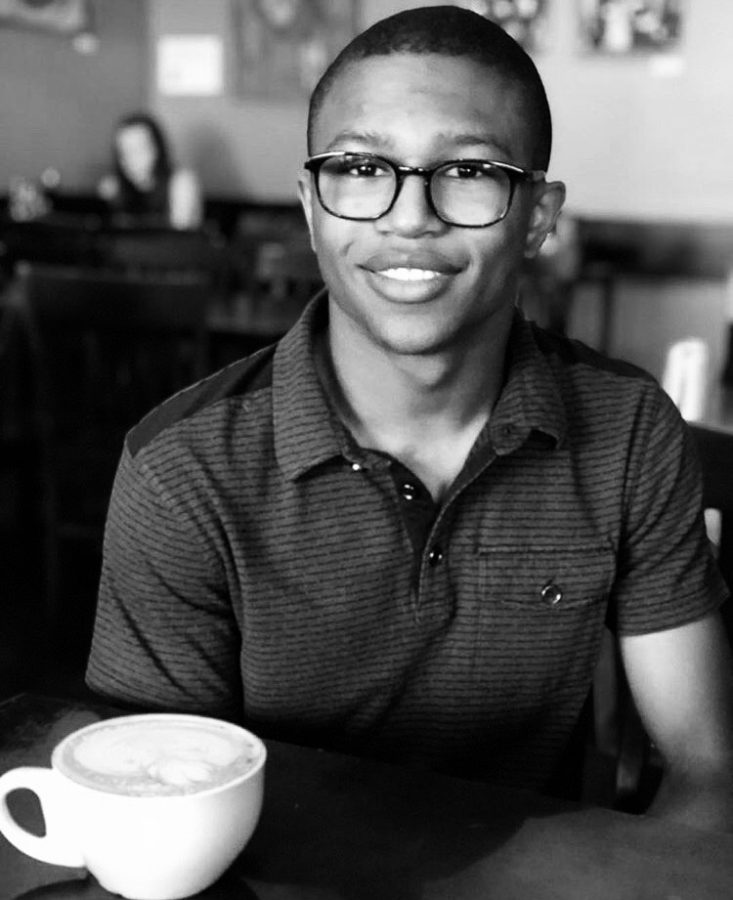 So the 2020 election has come to a close, and America has decided to go for a slow death by poison instead of simply driving the bus of democracy off the cliff. And, to no one’s surprise, the crazed bus driver who has driven many buses off cliffs—and yet still is trusted with even nicer and more expensive buses after each accident—is very upset that he cannot continue his bus driving.

I am of course talking about Donald J. Trump, who is very much convinced that he has won the election despite all other sources besides him saying that he hasn’t. Sure enough, once Trump began tweeting about how the election was “stolen,” his sycophantic followers and fellow White House ghouls lapped it up and leapt to his defense. “Stop the count!” they say in protests. “Count all the votes!” they also say at similar protests without a hint of irony.

See, there is a dangerous pandemic happening in America right now – no, not that one.  A pandemic that’s been brewing ever since the inception of the “Information Age,” and has slowly come to a head within these past couple decades with the advent of social media. The pandemic of accepted anti-intellectualism.

On one hand, I appreciate the sentiment of questioning authority and searching for hidden truths in society, but this type of ideology can lead down dangerous avenues. Such as Q-Anon, the belief that—no joke—our government, Hollywood and our society is being run by Satan-worshipping p*dophiles who are trafficking children and colluding with the so-called “deep state.” The one man who can stop them? Donald Trump. You know, the guy who was at Epstein’s island, said he walked in on underage girls changing in pageants and said he’d date his daughter. That guy!

“But you see! This is all a 4-D chess game where Donald plays the part to get to the true enemy,” Q-Anon believers say as they get retweeted on Twitter by prominent conservative politicians and even the president himself. Here’s the problem: politicians and established media people are fielding and platforming these seriously dangerous ideas in the American concept of “the free marketplace of ideas.”

I think it’s easy to assume that most people have rational brains that will attempt to sort out truth from lies, but here’s the thing: as easy as it is for me to say this is all ridiculous, there are people out there who view these conspiracies as the rational point of view. Because rationality, much like morality, is culturally relative.

So, why does this matter? Because, as college students, knowledge is sort of our lifeblood. We deal in learning, expanding and questioning and at a time when our brains are still forming, we have to be cognizant of the way information works. The battle is recognizing these theories’ baseless natures and pushing those who peddle them to provide concrete proof. Asking someone to defend their ideas is vital in this age and yet in the same breadth, we need not give platforms to those who seek to destabilize our society for the sake of misguided righteousness.