Test or else: the COVID-19 way 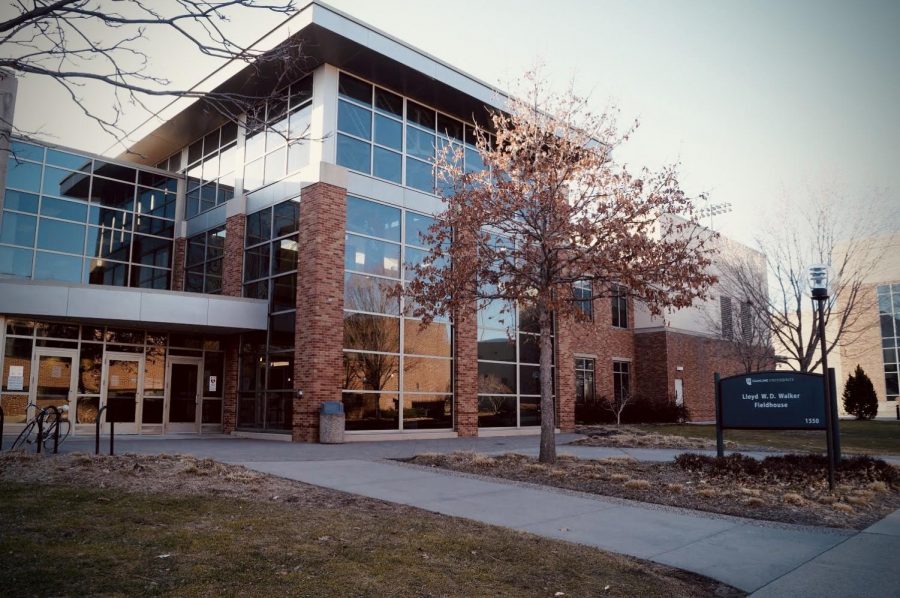 Hamline junior Jordan Brezinka initially felt angry and defensive upon receiving an email about mandatory surveillance COVID-19 testing on March 8. She was one of the 100 students selected randomly for this testing.

Surveillance testing is a way to monitor the community, specifically those living in on campus spaces by looking at the test results of a randomly selected subset. The goal is this will allow Counseling and Health to continue supporting those sick, preventing others from getting COVID-19 and keeping the community healthy and safe.

“It seemed like I was being threatened and that Hamline didn’t believe I would comply without being strong armed,” Brezinka said. “It really felt as though I was being treated like someone who couldn’t be trusted to do the right thing without consequences looming over my head.”

This is the first round of mandatory surveillance testing the university has experienced. Prior to this, Hamline had offered a handful of free testing days throughout the academic year as well as opportunity for scheduled testing appointments.

The randomly selected list was created and provided to Counseling and Health from Residential Life and the Dean of Students office.

Counseling and Health staff wrote the email, and it was signed by Melinda Heikkinen, director of Public Safety and COVID-19 coordinator.

Part of the email read, “You have been randomly selected to participate in the event on Tuesday, March 23. This testing is mandatory. Failure to comply will result in loss of access to campus buildings starting at 3 pm on the day of the event and referral to the conduct system.” The email also explained that it would be a saliva test and how to prepare for testing.

Some students who received the email were caught off guard.

“Obviously I have no issue with being tested, however, I was a bit shocked to be told I have to be tested or else I’ll lose access to campus buildings,” sophomore Nolan Sherburne said. “The tone was demanding, not inviting.”

Widely, students who received the email were confused, but opinions on the tone of the email varied.

“I was a little confused at first as to why they were doing this but it was written clearly and professionally and they gave clear instructions and consequences,” said sophomore Angel Kidd.

This surveillance testing was not implemented sooner due to a lack of resources though COVID-19 has affected the United States, and Hamline specifically, for over a year.

“The Minnesota Department of Health (MDH) has advised and encouraged institutions of higher education to conduct both re-entry testing as well as ongoing surveillance testing of students since last summer,” said Jodi Metz, director of Health Services. “Hamline has not previously had the financial or human resources to do this type of testing. MDH has recently offered to support schools that have otherwise not been able to conduct this recommended testing by providing the tests at no cost.”

There are two testing events scheduled this spring for March 23 and April 15. Counseling and Health is trying to add a date in May as well depending on access to resources at the state level.

In addition to the 100 surveillance tests, Hamline is able to offer 200 Hamline students, faculty or staff a test. The email for surveillance tests was sent first to make certain those students had the most access to appointment slots.

“The email made me feel worse about getting tested because of the high stakes attached to it,” Brezinka said. “I’ve gotten several COVID tests at this point and I would have been happy to get another if they had framed it more as a request and less as an order coming from someone who knows I can’t refuse.”