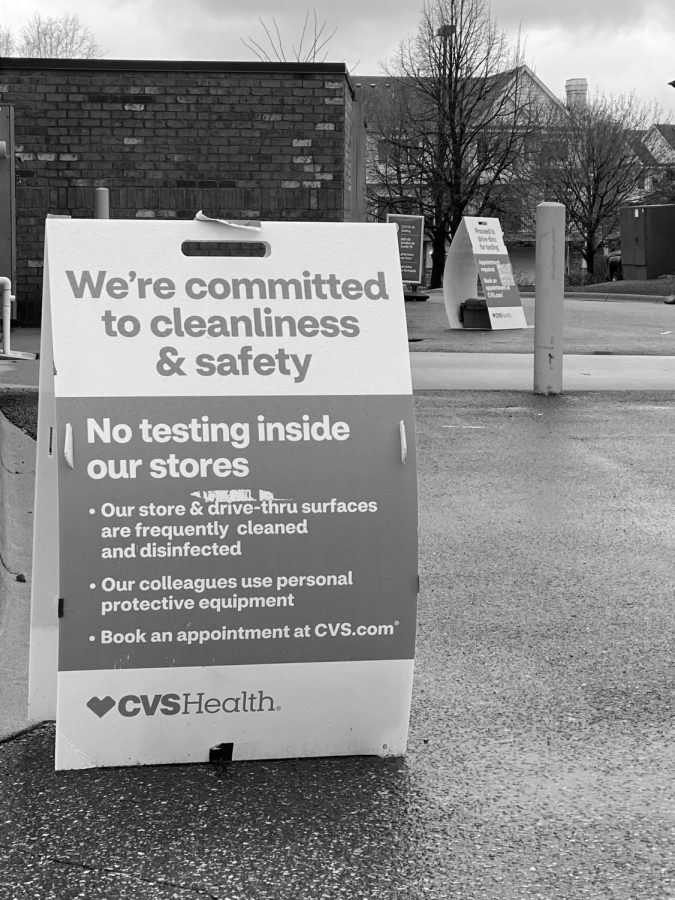 The Biden administration has proposed a plan that will invest federal funds into fixing infrastructure. President Joe Biden referred to the plan as a “blueprint of the infrastructure needed for tomorrow,” in his speech last Wednesday.

“We need to start seeing infrastructure through its effect on the lives of working people in America. What is the foundation today that they need to carve out their place in the middle class to make it” Biden said.

The president compares the U.S., ranked 13th in overall infrastructure quality, to China, well known for their investment and development of technology and efficiency.

“Take a look, do you think China is waiting around to invest in this digital infrastructure or research and development?” Biden said. “I promise you, they are not waiting. But they are counting on American democracy to be too slow, too limited, and too divided to keep pace,” Biden said.

Released on March 31, the plan includes access to affordable, reliable and high-speed broadband as a part of infrastructure and funds for fixing highways, 10 of the most economically significant bridges and repairing 10,000 smaller bridges within the $2 trillion plan, including a $20 billion program to reconnect neighborhoods disrupted by historic investments. If passed, federal dollars could assist Minnesota’s construction of the Rondo land bridge over Interstate 94 and reconnect the Rondo neighborhood that once housed 80% of Saint Paul’s African American population.

“Nearly 90% percent of the infrastructure jobs created by our American Jobs Plan can be filled by people who don’t have a college degree. 75% percent don’t need an associate’s degree,” Biden said.

The Biden administration’s infrastructure plan mirrors proposed bills in Minnesota’s legislature. As the legislative session nears closure in several weeks, Minnesota legislators will be voting on bills to provide funding for electric vehicle infrastructure, energy-efficient buildings and renewable energy sourcing, all of which align with the White House’s mission to create quality infrastructure.

The second part of the package, The American Families Plan, is expected to be released in the next coming weeks, as well as a tax plan to finance the plan.