After two seasons on hold, Hamline dance makes a stunning comeback. Hamline theatre and dance presented “New and Slightly Used Dances,” a culmination of creativity, emotion and expression of movement created over the course of the 2020-21 school year. 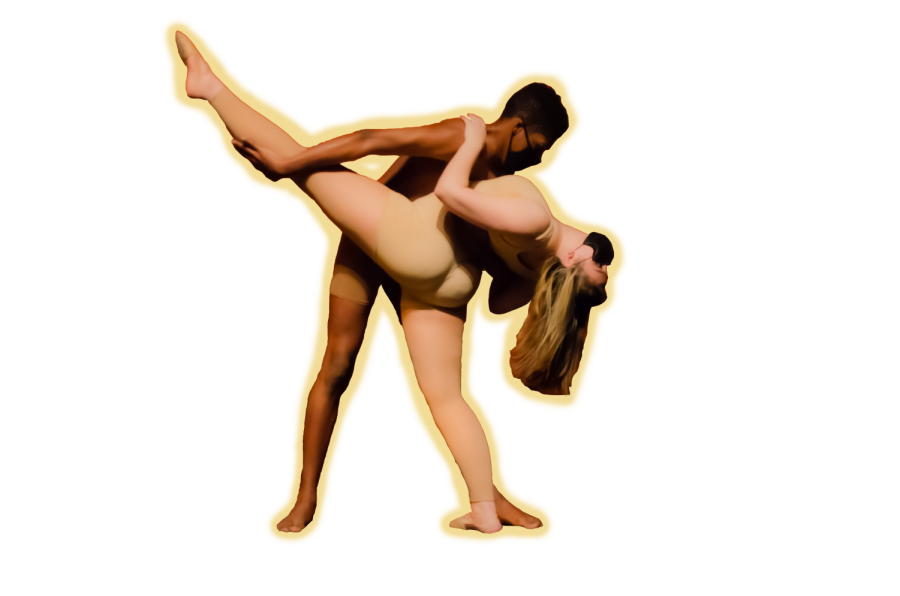 Hamline’s department of theatre and dance gave a raw outlook on the poignance and turmoil of 2021 through “New and Slightly Used Dances.” The live streamed performance, shown on April 23 and 24, showcased 20 different performances spread out over two 50-minute periods on Zoom, separated by a 10 minute intermission.

The emotional and physical barriers that COVID-19 has created are expressed in the structure of the performance, straight down to the dancers themselves. After a member of the group tested positive for the virus, the show was ultimately cancelled — hence the name, “New and Slightly Used Dances.” The performance was inspired by senior lecturer and artistic director Kaori Kenmotsu, as well as guest choreographers from the Twin Cities Judith James Ries and Darrius Strong.

“I think it hits emotional levels,” choreographer and performer, senior Summer Vang said. “It’s been really hard on us for not having contact [because] we really depend on weight sharing and lifting. We had to figure out how to do that while respecting space. We’re moving through each other’s negative spaces. Even without touching, it looks very interactive, still.”

As an audience, we are invited to interact with the themes presented to us. Mental health, moving on from loss and the joy of movement are just a few of the many representations presented to us in this performance, reminding us of the poignant realities that many have had to suffer through.

The performance community as a whole has struggled throughout the pandemic, as several venues across the states have closed their doors permanently. However, Hamline’s performances have proved to be flexible in order to best cater towards their audience.

“[I] hope that the audience would get the same feeling that they would in-person,” member of tech crew and performer, junior Charlie Murphy said. “There’s ways that technology can elevate the performance [and] it might introduce regular dance recital attendees to various different styles.”

Indeed, the mixture of different settings and style of dance proved to be effective in keeping the audience entertained and mesmerized, despite not being in-person.

Hamline theatre overall provided another spectacular performance, showing continued perseverance in a pandemic. As Hamline makes plans to reopen in the fall, the community awaits the resurgence of venues, performances and other events in the future.