Being an Anti-Racist On Campus 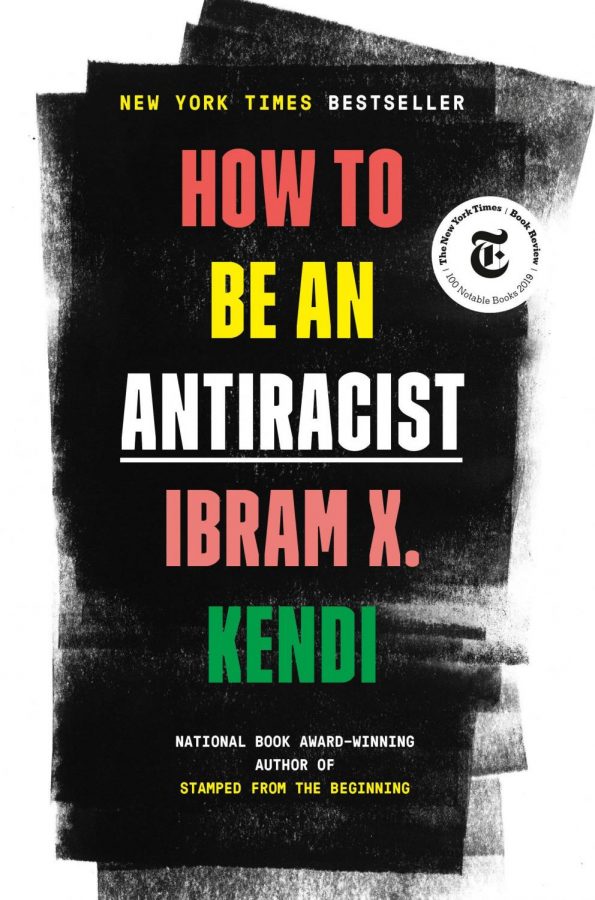 Hamline’s Common Read selection for the 2021-22 school year, “How to Be an Anti-Racist,” by Ibram X. Kendi, has been met with mixed feelings.

The Common Read is part of the curriculum for incoming first-years that allows FYSEM courses to have a shared curriculum to focus discussion and activities around, while keeping in mind Hamline’s core values of social justice and community. This year’s selection comes after “You and I Eat the Same,” edited by Chris Ying last year, and “On the Come Up,” by Angie Thomas, two years ago.

“We began engaging that book with faculty and staff [last year], and there was so much excitement around wanting to delve into it more, that we felt creating a space to engage students would be extremely helpful for the community and the campus,” said Dr. David Everett, the Associate Vice President for Inclusive Excellence at Hamline.

Staff and faculty engaged with the book in 2020, when it had been part of their professional development program. According to Everett, staff had been excited and enamored about the conversation and the timeliness of the book; himself, college leadership and the First-year Seminar program decided it would be a great Common Read choice.

Everett said this conversation does not end when students finish reading the book or at the end of this semester, but that he and other leadership staff see a real need for this work and to change campus for the better.

“At the board level, there’s been conversations around ‘what does this mean in terms of institutional change?’” Everett said. “And what are some of the implications of that moving forward and how can that be represented at the macro level as well as some of the micro levels.”

Still, some students, specifically students of color, felt uncomfortable with the book. Particularly in light of the killing of George Floyd, an unarmed Black man who was killed by police in Minneapolis.

First-years first experiences on campus have been having conversations about the trauma of racism they are forced to confront on a daily basis.

In the aftermath of the Floyd killing, Black activists called attention to the trend of white folks relying on Black voices to teach them about racism.

“If you simply open your eyes you can see the disparity. Black people have lived so long in this oppressive, violent system that having a white person ask you how they can care now is almost offensive,” Melissa Wright wrote in an opinion piece on The Red & Black.

Activists instead prompt white folks to simply use Google, go to the library and research themselves, instead of putting the burden of teaching on people of color.

Everett acknowledges the unintentional retraumatization of students of color in these conversations.

“How are we creating the understanding and the empathy of what that feels like for those students? In addition to that, what’s the responsibility of not just students of color, but other students and other persons in different roles in terms of engaging that topic [of racism],” Everett said.

“We’ll continue our community conversations that have been, I think, really well received and really effective in terms of timely topics and sharing,” said Everett. “We’ll also look to develop some particular courses, along the lines of leadership, and some of those which will be really interesting as we incorporate some of this work as well.”