Voters last Election Day opted to enact the Midwest’s first, and what some are calling one of the strongest in existence, rent stabilization ordinance. 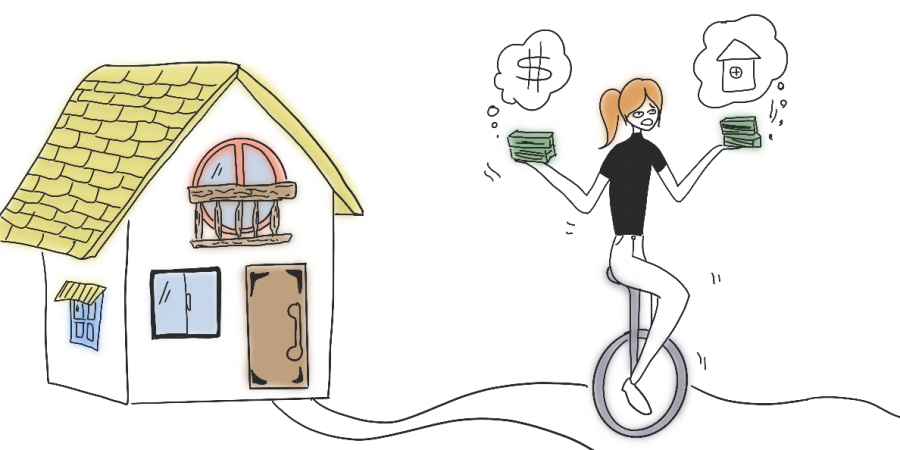 Saint Pauliets approved a ballot measure to enact the Midwest’s first, and one of the strongest ever rent stabilization measures on Election Day earlier this month.

The measure makes it illegal for landlords to raise rent higher than three percent every year. The measure instructs the City Council and the Mayor’s office to implement a system that would provide exemptions to landlords if they need to raise rent higher, due to property taxes, costs of improvements or fixes that can no longer accommodate a “reasonable return on investment” at that three percent cap.

Many say that this ordinance is one of the strongest and strictest in existence, the ordinance applies to all units, whether they are new construction or were built in the 1800s. Additionally rent cannot be raised higher than three percent per year even if the unit is empty, or tenants are switching.

Up until this point it was legal for landlords to jack-up rent rates however much they wanted, and whatever would pad their bottom line more, they could double or triple rent on income restricted tenets, with no repercussions.

According to rentcafe.com, an online apartment listing site, approximately 45 percent of residential units in Saint Paul are occupied by renters (51,135 units).

Housing Equity Now Saint Paul, or HENS, is a coalition of advocacy and nonprofit groups, they were the lead organization of the ‘Keep Saint Paul Home’ campaign, fighting to pass the rent stabilization.

Tram Wong, is the Campaign Manager for HENS, a Portland native who moved to Minneapolis and earned a masters in Urban and Regional Planning from the Humphrey School of Public Affairs.

“I experienced a lot of neighborhood change, witnessed a lot of gentrification and displacement before I even realized that was what was happening, and became really interested in community organizing,” Wong said.

HENS says they ultimately won thanks to the hard work of lots of volunteers, having lots of conversations with their Saint Paul neighbors.

“Housing and this idea of home is a universal experience, and so everyone has that lived experience to reflect upon. If you have stable housing, you want that for other people, if you don’t, you want to fight for it,” Wong said

Despite the big bucks spent on the race, HENS and the ‘Keep Saint Paul Home’ campaign reigned victorious, as voters approved the measure with 52.89 percent of the vote. A big win for renters, especially renters of color, who Wong says are disproportionately affected by rent hikes.

“What we know from the history of systemic racism and housing, not only in St. Paul, but across the country, is that housing instability is always disproportionately impacting renters of color, and low wealth renters” Wong said.

Turnout for this municipal election was fairly high, with 34.45 percent of registered voters casting ballots. The average turnout for the past decade (2011 to 2021) for municipal elections sits at around 27.73 percent, according to data compiled by the Oracle from Ramsey County Elections.

Mayor Carter, who himself overwhelmingly was approved for a second four-year term by voters with 61.63 percent of the vote on the first ballot, announced he too would be voting for the rent stabilization ballot measure.

“Not because the measure is flawless as drafted– we can and must make it better, and quickly– but because it’s a start,” Carter wrote on social media.

The mayor, who announced his support for the ballot question just three weeks before the election, said he was most concerned about new construction and new developments, and is weary of weakening the incentives to develop new housing in Saint Paul.

Some, including the group that wrote the actual text of the ordinance, HENS, are wary of any attempts to water down the ordinance.

“The will of the voters was that they wanted to see this ordinance implemented as passed,” Wong said.