Realizing your idols are undeserving

Growing up and realizing that the people you look up to and love are in fact terrible people hurts. 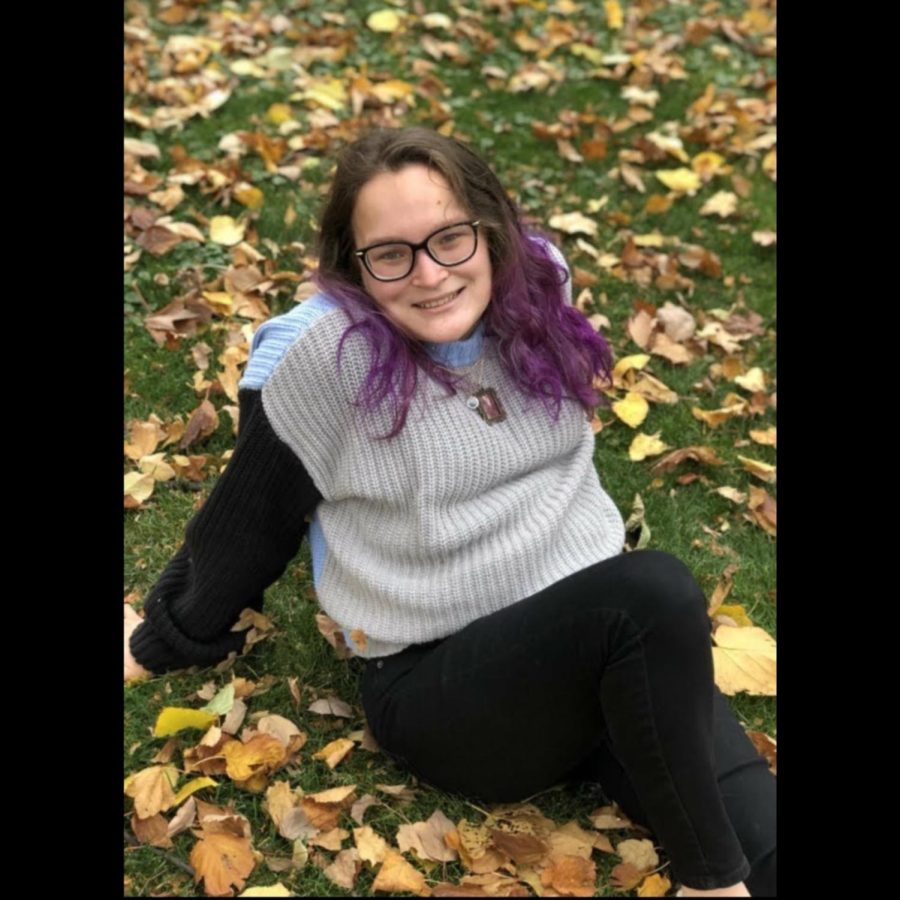 A TikTok posted in October of 2021 (since deleted), claimed that when the creator was 13 she was brought onto a tour bus by a popular pop-punk band and was told to take off her bra “for their nasty collection.”

For those not familiar with punk/pop-punk music, people instantly knew that they were referring to the band All Time Low. Referencing their songs ‘Poppin’ Champagne’ and ‘Kids in The Dark,’ along with the fact that they are known to have fans throw bras at them while on tour.

Since then, over ninety-seven allegations of sexual misconduct with minors have been made against the band’s lead guitarist Jack Barakat.

Since all this has happened, I have stopped listening to All Time Low entirely. My Spotify is no longer able to play any of their songs with the ‘don’t play this’ feature.

I spent almost a hundred dollars on concert tickets way before any of this came out. My friend and I decided that their actions would not change the fact that we were gonna have fun together, and that it could be a way for us to say goodbye to a band that helped us get through middle and high school. The concert took place on October 30 and only a handful of allegations had come out at that point in time. While at the concert, I felt on the verge of bursting into tears or throwing up.

Many times the lead singer, Alex Gaskarth, told the crowd that “we really appreciate you all being here.”

Despite openers and merch sellers backing out, the venue was still packed. People that I met there had similar feelings as I did, but some wanted to support them more.

Someone in the crowd yelled, “I love you, Jack!”

Those words, yelling that they love someone accused of hurting minors, have been ringing in my ears since.

At that concert, people around us talked about how they did not believe or care about any of the allegations made against these people. And people would say that being mad and holding them accountable made fans question the loyalty of themselves and others.

Since that night many more people have spoken out against this band, accumulating around one-hundred allegations.

It was recently announced that the four members of All Time Low are pursuing legal action against their online accusers. They have filed a libel suit against them to find out who the anonymous accusers are. Rolling Stone states that the band plans to “utilize discovery including subpoenas to uncover the identities of those that defamed them.”

And in an attempt to still look okay to fans, the band is claiming that they stand with victims and survivors. (Just not the people they victimized).

“[The band] will then donate any proceeds derived from this litigation to charities that support victims of sexual abuse,” according to Rolling Stone.

Even more upsetting than these actions taken by the band, is the fact that fans online have poured out to support them.  “#IStandWithAllTimeLow” was trending, and people were making “All Time Low Defense Crew” shirts.

The post the shirts creator about this shirt reads “I’ve spent the last couple of hours coming up with a way to support All Time Low while also being an advocate for SA survivors.  I designed this fundraiser to do just that – all funds will be donated to NAESA (including funds raised irl!) Please share!”

The ways people say that they stand with and support victims and survivors directly contradict the fact that they are supporting this band and this lawsuit. They do not want to admit that the people they love are abusers. That’s a hard thing to face, it really hurts. I’m not going to deny these fans that, but standing by as someone is revealed to be an abuser is not being a better fan. It’s denial.