Hamline’s Public Safety is preparing for changes as it welcomes Illiana Cantu Delgado as the new Assistant Director of Public Safety. 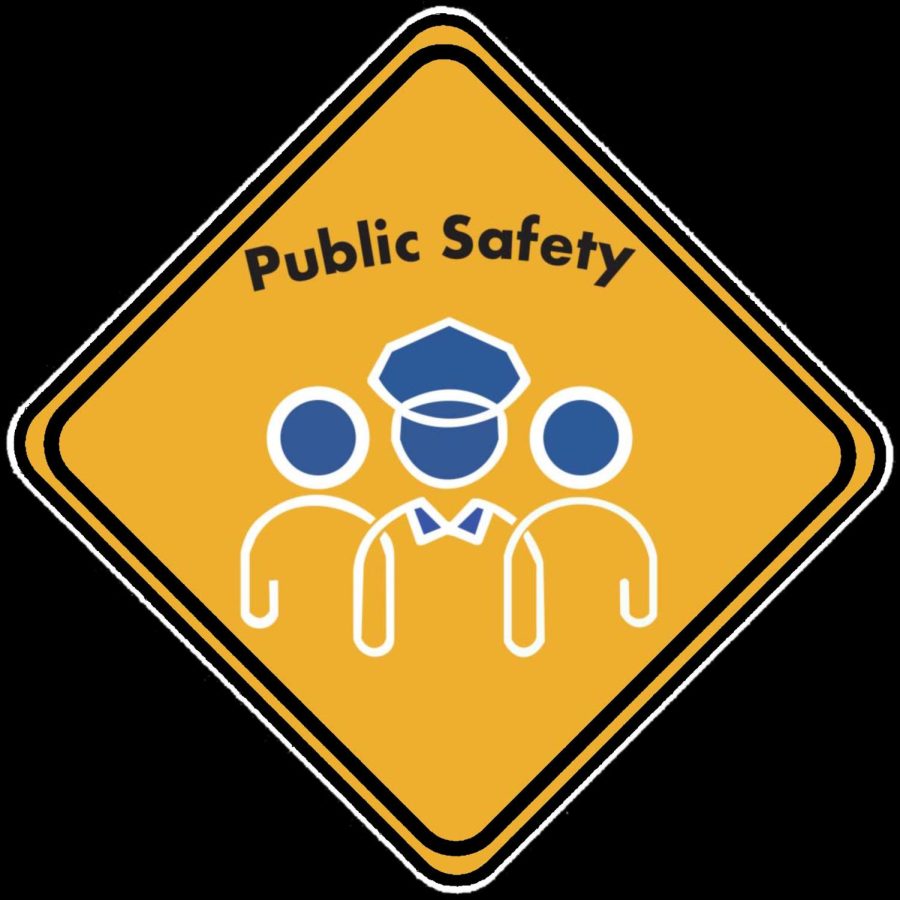 Offices across the Hamline campus are going through changes big and small, one of which being the Public Safety office. Illiana Cantu Delgado began as Assistant Director to Public Safety on January 10, 2022, and acts as Interim Director of Public Safety since the former Director, Melinda Heikkinen left.

Prior to joining Hamline, Cantu Delgado worked at Regions Hospital in St. Paul as Safety and Security Supervisor. Her predecessor Heikinnen left Hamline on January 31 to pursue a job at St. Louis University as Assistant Vice President for Public Safety.

Cantu Delgado is a St. Paul native which allows her to not only recognize many of the shifts happening in the nation at large in recent years but also those in the local community.

“There’s a lot of tension. And sometimes I kind of feel like in my life, opportunities present themselves and I kind of go where I’m needed,” Cantu Delgado said.

Cantu Delgado’s own rich history and identity have resulted in a unique perspective when she addresses her work. She is a child of immigrants and was a first-generation college student. Her past has included roles with law enforcement, helping victims of human trafficking, being a 911 operator, police dispatcher and hospital security, amongst other experiences.

After her experiences in law enforcement and security, heavily white, male-dominated fields, Cantu Delgado, who is an Afro-Latina woman, has described it as “being a unicorn amongst donkeys sometimes.”

“I feel very proud of where to come from. I never feel ashamed to say that yes, I grew up poor and yes, I grew up in the inner city and yes, I grew up outside with the projects…Because all of that contributed to my character,” Cantu Delgado said. “It takes people like us to infiltrate these types of industries to promote change within and it’s very hard. I think when you wear a uniform, people immediately judge you as it’s a negative thing. It’s hard to be called names by your own community, when in fact you’re there to keep them safe and not there to patrol them…You’re there to stand with them, to make sure nobody else hurts them, and me and the rest of my family members who are involved in this industry, we take that very seriously… I want to make sure everybody has a voice.”

The future of Public Safety is being examined through this changing time as Cantu Delgado and the staff considers what would be best for the Hamline community.

An emphasis of the Public Safety office as they move forward is in creating a more positive impression and a space safe for all through steps such as community engagement and transparency, something Cantu Delgado looks forward to.

“This is a team effort to keep everybody safe and informed and feeling good and coming to campus…I want people to feel safe when they’re here. And there could be a different approach. It doesn’t have to feel that when you see us, it’s a negative thing,” Cantu Delgado said. “I think the opportunities there, I think everybody would want that. I just think it’s a real big breakdown in communication…and I just want everybody to get to know me and get to know the staff because there’s a really good group of people here. Really talented.”

Cantu Delgado has been with Hamline for a little over a month and has begun building relationships across campus.

“Yea, she’s pretty cool she has some family where I’m from and she fit right into Public Safety instantly,” wrote student dispatcher Oscar Hinojosa in an email.

Cantu Delgado is excited to be working with students first starting their journeys.

She hopes to cultivate a space that is healthy and conducive to the growth of everyone, especially since it is an academic institution.

“You’re growing as young adults, you should be able to express your opinions, you know, and if they’re not the same as mine, that’s okay,” she said. “I would say everybody’s probably tired of fighting with one another. I feel it. If I feel exhausted, I can’t imagine what it is to be younger…This world is changing. And it’s like every single day. And for me, I’m at a stage in my life that I feel like I’m just watching it all happen. And I’m like, I don’t know what I can do to help but I’m going to figure it out.”

These plans come at a time of change for the university as Hamline continues to navigate the changes COVID-19 has caused. Heikkinen was also the COVID Coordinator, the responsibilities of which will now be delegated to other members of the COVID team.