The Complexity of Identity

It cannot be described by just one word, and is ever changing. 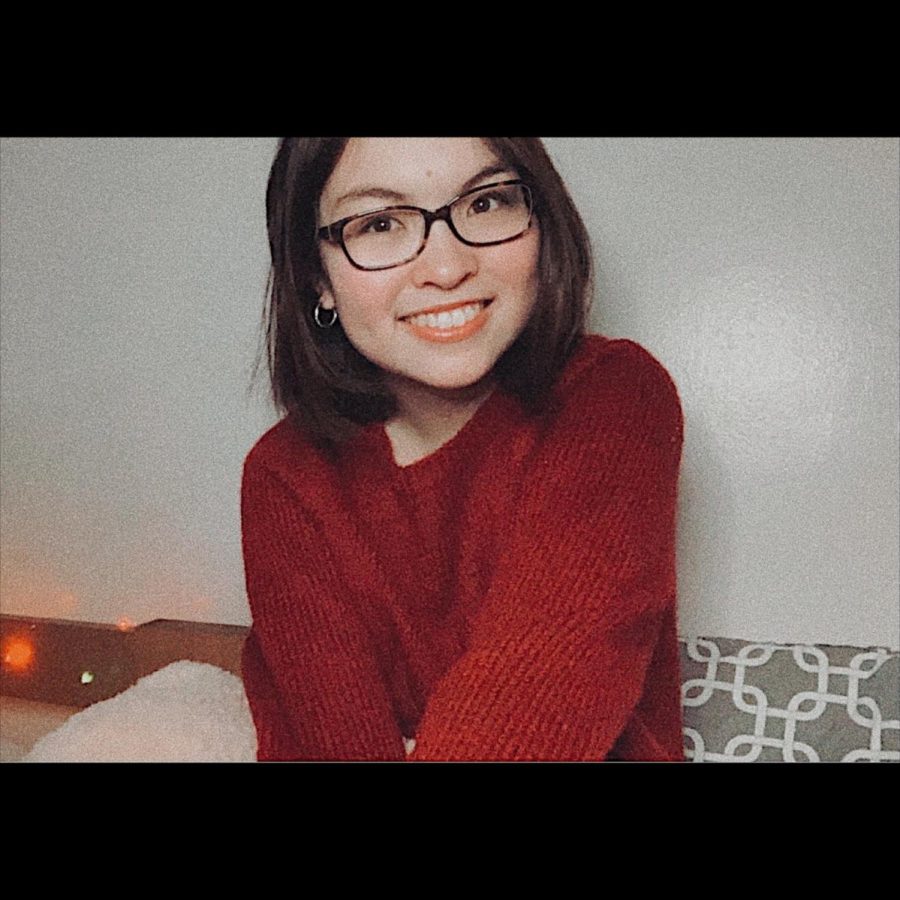 TW: Mentions of racism, sexism, and harassment
March is Women’s History Month and it brings  attention to the accomplishments of women of various identities. In the past, the majority of women featured in museums were caucasian, with some mentions of women of color, such as Harriet Tubman. But as the world progresses, we hear about Phillis Wheatly, whose poetry was heavily questioned by white men, or about the story of Malala Yousafzai, an advocate for education. Identifying as a woman comes with its challenges, but to be a woman of color is to have your voice silenced even more.

Before continuing, it is important to mention that I am white-passing, and I cannot ever fully understand others’ experiences. With that said, as a queer biracial woman, I have seen my peers be excluded because of the color of their skin or their culture. If you’re not cisgendered and white, you might not be included in celebrations of queer pride. If you’re queer, your family and friends could alienate you. Living with a marginalized identity that determines how you’re treated overall is vexing and brings those who experience it closer.

But personally, in terms of my skin color and cultural experience, I’ve been disregarded in both ways. I live knowing that if an officer pulls me over, I’m quite safe because of my caucasian appearance, while my friends of color have to worry more about being harmed. I can’t walk around in the dark safely but I can walk around in a department store with only a glance from security. It’s utterly disgusting how it works. As for my upbringing, I had it ingrained in my head that one day I would have to settle down with a cis man and birth and raise children. That concept is in the past. We are more than just “baby-’making machines”.

Instead of consistently profiting off of and trying to control our bodies, they should focus on recognizing us as the humans we are. These thought processes women face may be what drives the upcoming generations to fight back, and that gives me hope.

Clothing, drinks, activities, etc. are inherently gendered by societal opinion, but some experiences are not. Invalidating people who have breasts and/or vaginas and their bodily functions is repulsive. As sexualized as these organs are, they are a natural part of our functions and should be respected as such. To be a woman is to grow up learning how to stay safe and not bring up conflict. Having these organs means you’ll be warned to “cover-up”  and ignore those who call out demeaning phrases. And to know that fighting back for rights and respect is to risk being seen as someone who is rebelling. To do so safely, there’s strength in numbers, but even then it takes time and energy to get your voice heard. Resistance will always exist, and that’s why this month is significant. Women have made progress, but we have more to overcome. And as Serena Williams once said, “Every woman’s success should be an inspiration to another. We’re strongest when we cheer each other on”. Together, we can persist.