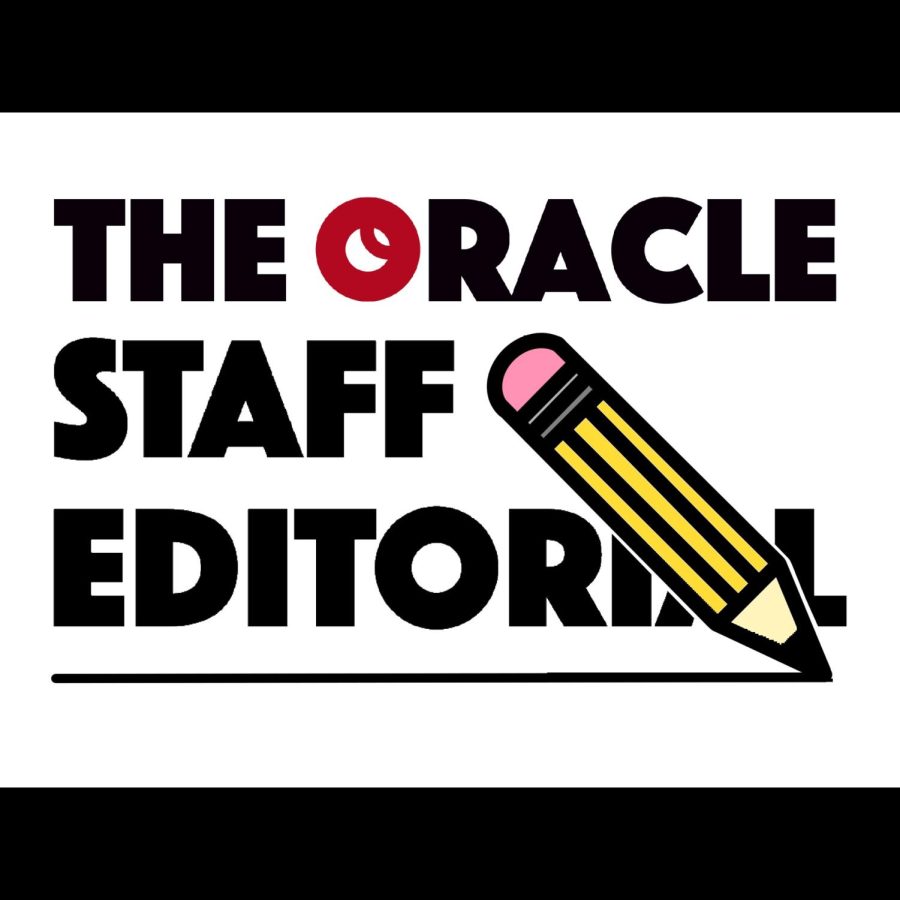 Sexual violence and misconduct have continuously been issues on Hamline’s campus and in our society for decades. As incidents are being more regularly recognized, they are progressively on the minds of students.These topics are taboo, be that because of the sentiment that nothing will change or that it ruins people’s lives when an issue of this nature is connected to them. That does not excuse a thing.The idea that these stories can ruin the lives of the perpetrators ignores the fact that it already has ruined the lives of the survivors.

Since its founding by Tarana Burke in 2006, the “Me Too” movement gained national momentum through a series of high profile US court cases and sexual assult allegations against notable celebrities, pundits, CEOs and politicians. The statement “Me Too” implies that survivors are not alone in their experiences, and acts as a way to empower and encourage survivors to come forward with their stories. It has acted as a way to appease the justice system and ensure that this issue was given the attention it deserved and that abusers would not go unnoticed. By saying “Me Too,” one offers their anonymity for their story.

Systems stay in place and people stick to its rhythm until something is acted upon. Right now we need an external force to break these continuous patterns of reports, recognition and then dismissal of the “taboo” topic. Doing so will create a safer environment for those who have experienced sexual violence and further encourage others to recognize the validation of all experiences.

The Oracle condemns all forms of sexual assult and violence. We stand with and believe survivors. The Oracle is a platform for student voice and we hope that when the community is in crisis, we can amplify the call for help and support.