A picture of voice

The 2021 coming-of-age film “CODA,” is a story that contains both well-known and underrepresented narratives. Directed by Sian Heder, the film has received three Oscar nominations, including for Best Picture. 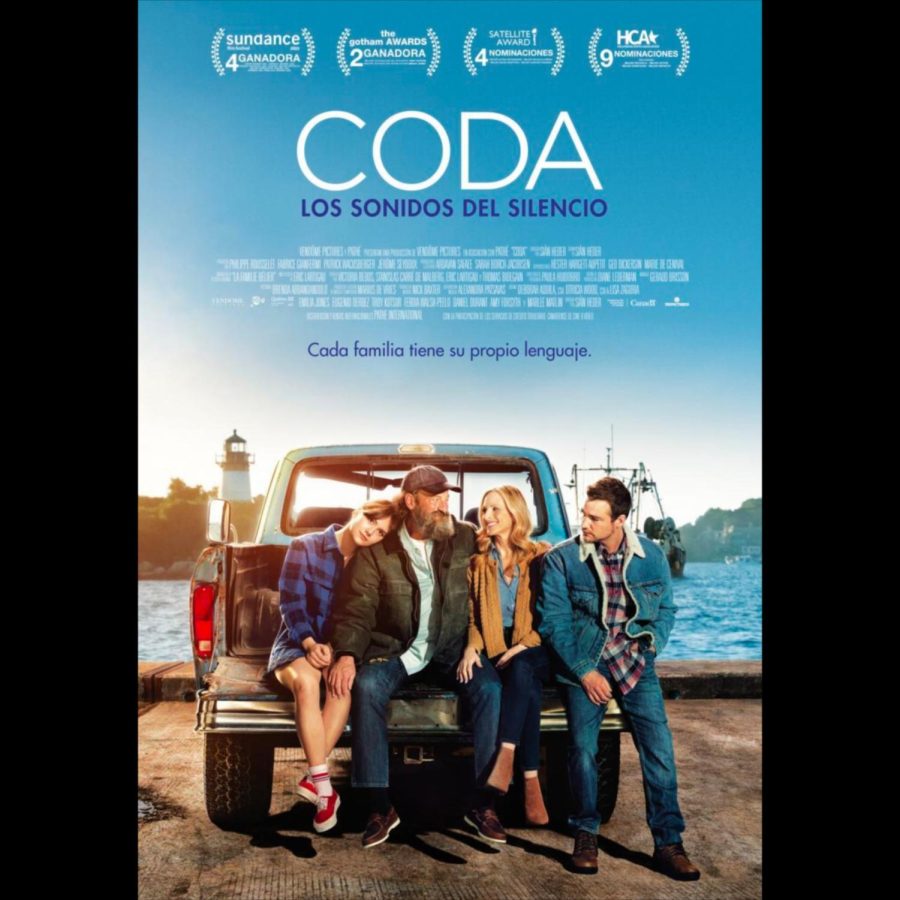 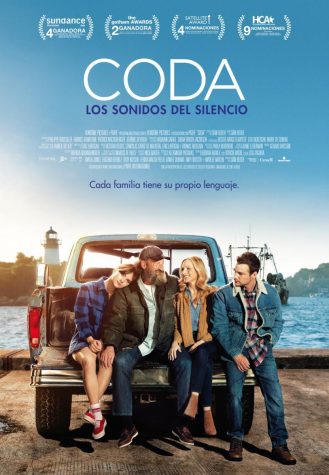 “CODA,” hints at two of its central plotlines in its name, the experiences of a child of deaf adults and music. The film might be considered an underdog among it’s fellow Oscar nominees for Best Picture, first gaining notoriety at the 2021 Sundance Film Festival. The film is also nominated for Best Writing (Adapted Screenplay) by Sian Heder—based on the 2014 French film “La Famille Bélier.

Ruby Rossi, played by Emilia Jones, serves as the film’s protagonist. Ruby is the only hearing member of her family of four, and because of her fluency in ASL, she often serves as an interpreter for her deaf family members who work in the fishing business. The story focuses on her arc as she navigates working with her family, attending high school and pursuing her interest in music.

While Jones studied sign language to prepare for her role, the rest of the Rossi family is played by deaf actors. Marlee Matlin plays Ruby’s mother, Jackie, and Daniel Durrant plays her brother, Leo. Troy Kotsur has earned himself an Oscar nomination for Best Actor in a Supporting Role, for his portrayal of the father, Frank.

Aside from positive feedback for featuring cast members who are deaf themselves, the film has received praise for challenging stereotypes often faced by the deaf community. The Rossi family opposes any preconceived ideas that they might lack independence and success due to their disability.

While the film arguably has an end goal to make the audience feel good, there are plenty of scenes depicting struggle, often showing how the world can respond cruelly to people with disabilities. Refreshingly, the deaf characters of the film are not portrayed as objects of pity, ultimately showing resilience in response to the discrimination they face.

Ruby has a talent for singing, which leads to the central tension of the film—her family is shown struggling to relate to her love of music. This is an additional element tied to the conflict of Ruby potentially leaving behind the family business to attend college.

The film’s overarching plot does not contain many surprises, following the typical formula for it’s genre—a teenager struggling with young love, bullying and developing independence. The film is most engaging when it focuses on the development of Ruby’s relationship with her family. Each member of the Rossi family undergoes emotional development that successfully tugs on the viewers heartstrings, only possible with the excellent performances from its cast.

While the film’s reception has been largely positive, it is important to note there have been mixed reactions regarding the quality of representation. A main criticism is the film’s choice to center the hearing character of the film, at times showing her family as dependent on her interpretation skills, which might be seen as undermining their competence. Others have claimed the theme of music is unnecessary and inaccurate in its possible interpretation that those who are deaf can’t appreciate music.

The film is certainly worth a watch and is an enjoyable experience, although it is always valuable to consider the media through a critical lense. The highlights of the film are its stellar performances, coastal setting and pleasant soundtrack. The cinematography and editing is standard, with most attention going to the writing of characters and plot.

“CODA” is an important milestone for bringing representation of the deaf community to film. Still, it is essential that perspectives of deaf community members are prioritized and that their own stories continue to be promoted. The 94th Academy Awards will take place on March 27. Keep an eye out as the Oracle plans to do more coverage of the Oscar nominations prior to the ceremony.