Redistricting and the race for state house

Courts have approved the newly updated legislative maps following the end of the census and an open heavily democratic leaning State House seat has several candidates vying for the job. 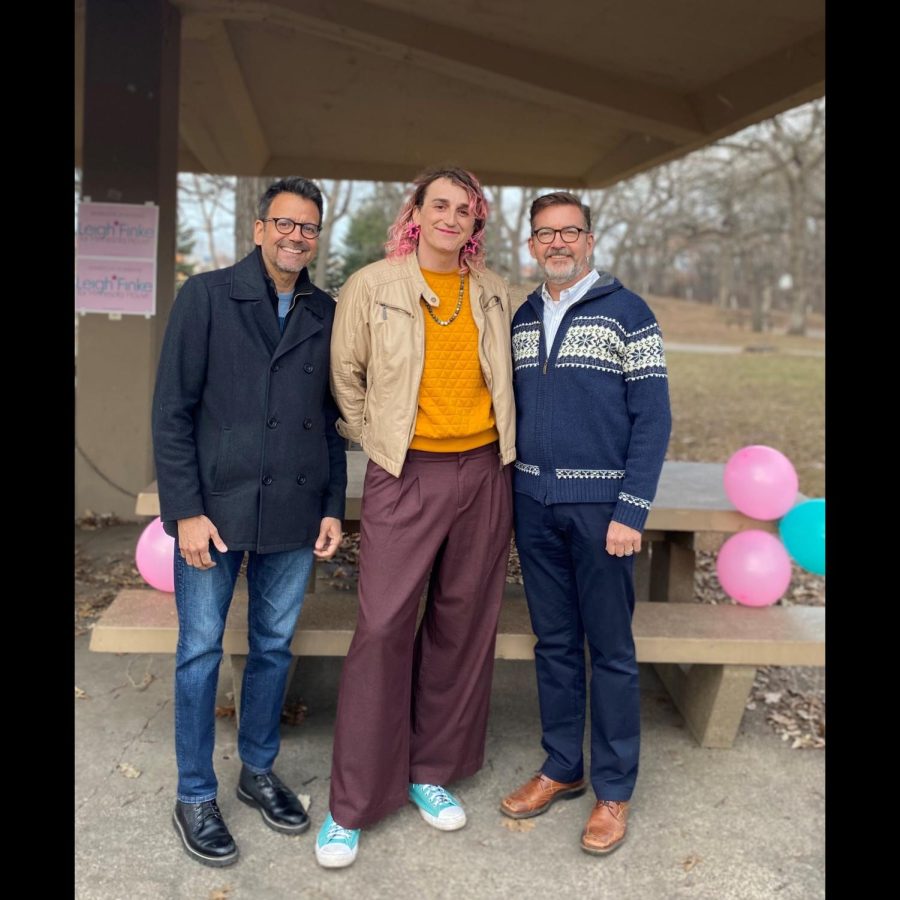 A five judge panel appointed by the Minnesota Supreme Court approved and finalized the new state legislative districts, which will make up the political map for the next decade following the release of the data from the 2020 U.S. Census. Every ten years the political maps are redrawn changing the previous decades political landscape. Minneapolis and Saint Paul are growing and with more residents they gain seats. Legislators usually redraw these maps cutting up the state by streets and topographies, occasionally changing so much that their incumbent Representative no longer lives there.

In the maps that the Supreme Court has adopted for the state, Hamline University was drawn into a new seat. In 2020 voters living at Hamline voted for candidates in house district 66B, currently represented by Athena Hollins. Students and neighbors in the northern Midway area who voted for Athena Hollins, will no longer be represented by her.

Hamline voters now reside in house district 66A. 66A has been represented by Democrat Alice Hausman since 1989, and after over three decades in the State House, Hausman has opted not to run for her 18th term in the body. Hausman’s work has focused heavily on affordable housing legislation, and she has served as the Chair of the Housing & Finance committee for the past four years.

66A has historically consisted of parts of Roseville, Falcon Heights and Lauderdale. Since being redrawn, it now includes the entire northern portion of the Midway and much of the west side. 66A has been in DFL hands for at least the past 34 years with Hausman serving all of those terms, and is considered safely blue in the November election of 2022. The primary could be contentious, with 3 candidates having announced their intentions to run in the DFL primary.

Yakash Wehyee, a Hamline University alumni, was the first candidate to announce. He currently serves as a city council member for Falcon Heights. Also running is Dave Thomas, a former Minnesota National Guardsman and U.S. Army Veteran, and Leigh Finke, an activist working for the American Civil Liberties Union of Minnesota and if elected, would be the first transgender legislator elected in the state of Minnesota.

Wehyee graduated from Hamline with a degree in political science and history. During his Hamline tenure he was heavily involved in the campus community; part of the Black Student Union, Residential Housing Association, Commitment to Community and the University Diversity Steering Committee. In 2019 he was elected to the Falcon Heights city council.

”What I ran on really was just to help our community recover from the Philando Castile incident that happened in our community. That was really still very big in people’s minds. And I just wanted to be a part of the healing process in that,” Weehey said.

Castile was a Black resident of Falcon Heights, who during a traffic stop by the St. Anthony police was killed when he was reaching for his pistol concealed carry permit in 2016.

Finke on the other hand has not been an elected official, but she has a long history of activism and DFL party involvement.

”I’m a journalist and advocate and a filmmaker. I’ve worked in journalism and documentaries for about a decade. I have been in advocacy and activism for a long time; 20 years, really jump started by the Iraq War when I was in college,” She said.

Finke said she was inspired to run as she watched an unprecidented attack on LGBTQ families in the country, referring to over 280 state house bills that have been filled during or preemptively for the 2022 legislative session, according to the Human Rights Campaign and reported by USA Today on January 20th.

“I’m pretty desperate for trans representation. That is something that I have cared about for a long time. I’ve thought about, you know, exploring that,” Finke said when asked about why she decided to put her hat in the ring.

Both Wehyee and Finke touched on how the student debt crisis has directly affected them, saying that they both want to support students at Hamline in the state legislature. Wehyee says when he was a first year he was interviewed by Kare11 on campus who asked him about his college debt.

“I was so naive. I said, ‘you know what, that’s not a big deal, I just want to get an education.’ In retrospect, that was not the appropriate answer. Because now 10 years later, I am in about $80,000 of debt,” Wehyee said.

Finke, who has been out of college for 17 years, has been in the federal public service forgiveness program for 11 years and is trying to get her debt forgiven. The program is supposed to be a 10 year program, however, recent reports have shown that only a handful of applicants are approved for loan forgiveness.

“It’s tied to a lot of other issues, such as economic mental health. I mean, I just think there’s a real sense of burden that people carry when they have [that debt]. I’ve been out of college for 17 years, you know, I want to get away from this and everyone else does too. And we can find a way to do that,” Finke said.

The three candidates now face off at the DFL district convention, where party delegates will opt to endorse one of them, or sit out until the August primaries. The DFL endorsement is not binding; one of the three candidates could secure the nomination, but lose against one of their competitors in August’s primary, and then become the new endorsed candidate. That said, an endorsement from the DFL district convention would unlock many funds and resources from the party that could make winning the primary easier.