Pandemic Precedence: 2 Years Since It Began

COVID-19 two year anniversary, how does this pandemic differ from the last one Hamline has experienced? 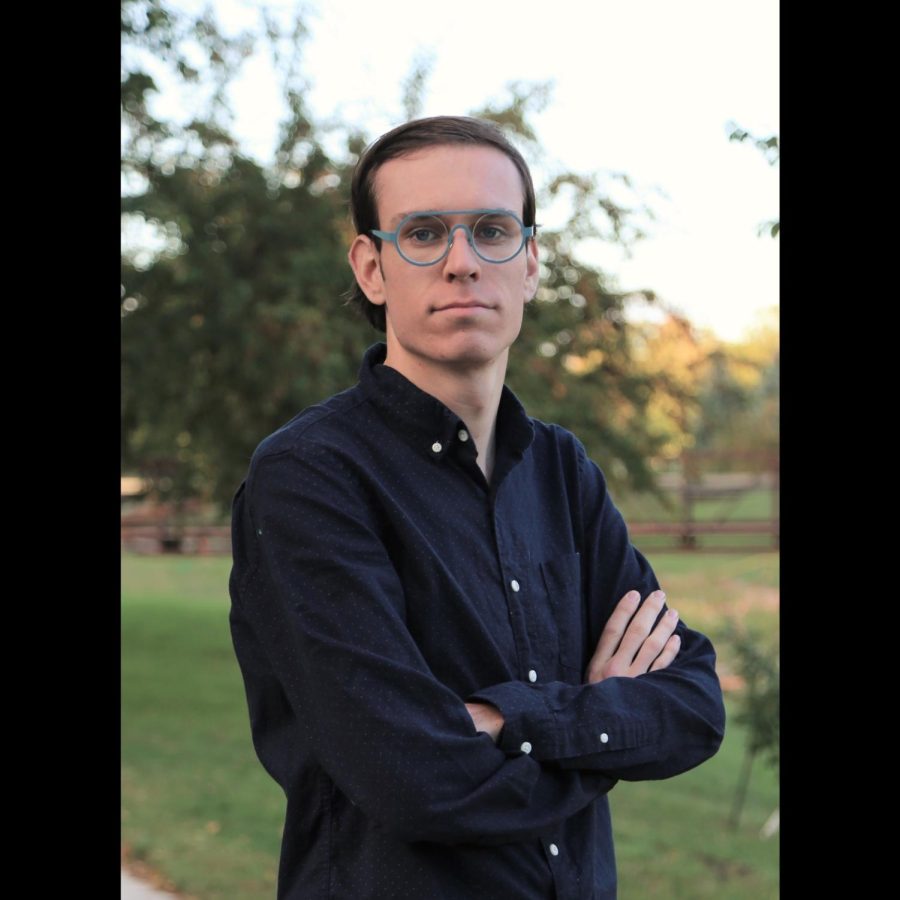 On the anniversary of the start of COVID-19 in the United States, I’d like to look back. Two years ago in March 2020, students went on spring break only to be told they would not be returning in person. For many, this transition was a hard one. Going online, being forced out of the dorms all while managing the change that comes with a global pandemic. While not discounting the experiences of students going through this pandemic, Hamline University has gone through something similar before and ended up on the other side.

According to the 1918 Hamline Catalog, students were given 3 absences before professors were able to give the student a special assessment. After 5 absences, for any reason, the student was dropped from the course with an F grade. This policy was continued through 1920. Even with this attendance policy, the Oracle reported on March 24, 1922, there were no deaths due to the influenza pandemic.

However, the Editor in Chief of the Oracle, Everett B. Sackett class of 1923, focused on the one-dollar doctor examination fee. During the pandemic, there was a one-dollar examination fee introduced for every time a man needed to be examined by the doctor. Also introduced was a one-time fee of two dollars for women to see the nurses. That one dollar fee is approximately sixteen dollars now.

Fortunately for students in 1918, the total semester cost was estimated to be $264 which is approximately $3,745 today or $7,490 per year, whereas tuition for students in 2022 is approximately fifty-one thousand dollars per year for an on-campus student. The average college graduate in 1918 earned $5,762 which is $81,738 today compared to today’s average starting salary of $43,000. It seems that while students had to attend class during the influenza pandemic,  students now carry a much larger financial burden. Not only is tuition six and a half times more when accounting for inflation, but Hamline University has also raised tuition five percent annually during the COVID-19 pandemic, compared to tuition being decreased by twenty-three percent after the first year of the influenza pandemic and one and a half percent increase after the second year of the pandemic. So, why has Hamline increased tuition during an already challenging time when in the past tuition was decreased?

I believe that Hamline is using COVID-19 as an excuse to raise tuition. While enrollment is down, so is total institution expenses. The amount of staff and programs are decreasing and our endowment is getting bigger. From 2019 to 2021 the endowment grew thirty eight million dollars which is about a twenty seven percent increase, yet the amount of aid given out only increased by three percent. That three percent aid increase does not even cover the increase of tuition making Hamline even less accessible for lower income students. Three thousand people were admitted to Hamline in the 2020-2021 school year. That means that three thousand plus people applied to Hamline yet only four hundred and fifty five people enrolled. Do people really not want to go to college anymore or do they just not want to go to Hamline? Hamline might not go bankrupt but if they continue this trend there will be a big endowment with no students.