Straight People Should Really Take Some “Notes On Camp”

What led y’all to believe that something is considered camp simply because it’s ugly? 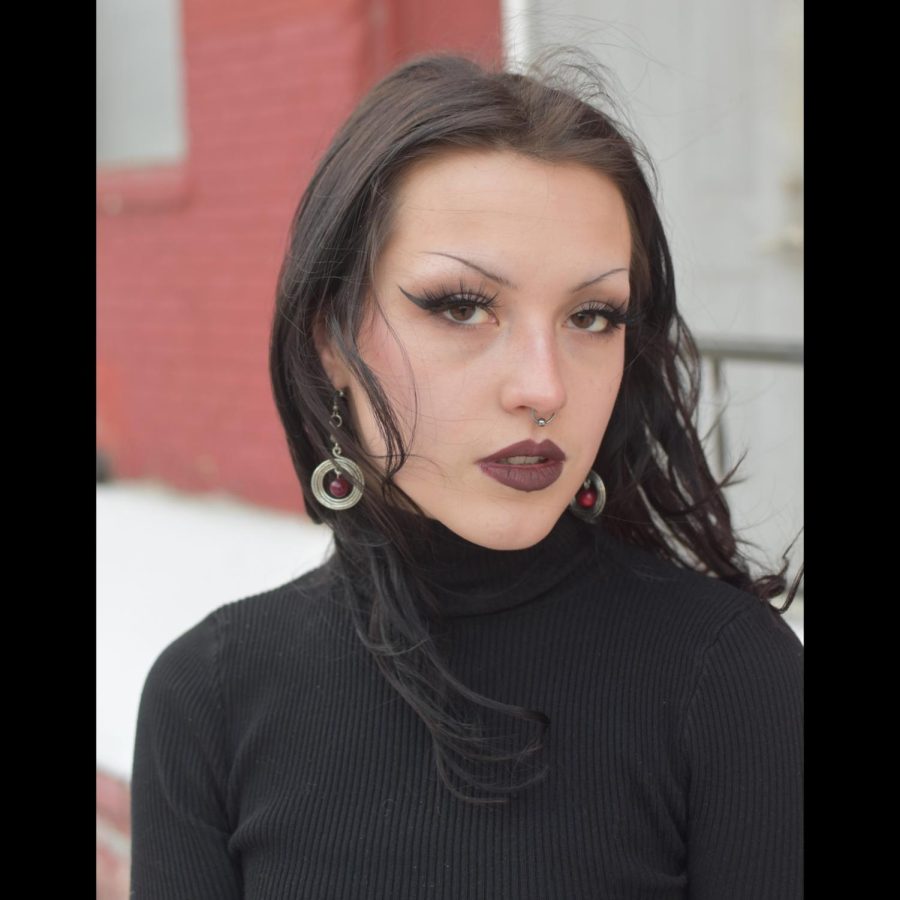 The year was 2019. I was a sixteen-year-old, disco-loving, John Waters fanatic with a passion for haute couture. Upon hearing that the theme of the year’s Met Gala would be ‘camp’ I was ecstatic. As you may know, camp, as defined in Susan Sontag’s 1964 essay, “Notes On Camp”, is a mode of aestheticism that places emphasis on the exaggerated, esoteric, and obscure. Camp portrays life as a form of wonderfully kitschy, genderless, naive, extravagant theater. By exaggerating the performativity of day-to-day life, camp subverts the mundane expectations of the status quo. Up until that point camp had mainly served as a relatively niche element of queer culture. To my young naive mind, this world-renowned fashion event had the power to bring a new appreciation to the artistry of camp. I dreamt of Venus Xtravaganza inspired garments and makeup that would make Amanda Lepore look like a natural beauty.

My excitement quickly turned to disappointment upon realizing that hardly anyone paid homage to the theme–cisgender-straight people at least. I cannot even begin to describe my abject horror upon seeing straight-professed gay icon, Harry Styles, walking the runway of the Metropolitan Museum of Art in what easily could be mistaken for an outfit that I would wear to get groceries. High-waisted pants and a ruffled collar. Are you kidding me? Where is the campy spirit of extravagance? The status quo will not be subverted by some cishet white guy in a pair of straight-legged trousers. Many straight publications praised Harry, stating that his lackluster pedestrian outfit was disrupting gender roles. Apparently, the very essence of toxic masculinity was destroyed by the singer wearing a pair of tacky two-inch block heels and a singular pearl earring.

In a world post-2019 Met Gala, there has been a steady increase in the misappropriation of camp. Over the past three years, I have observed this deplorable offense committed in a multitude of different un-campy contexts. Up until recently, camp was an aesthetic widely revered in the queer community–almost exclusively. But now that members of cishet society have caught onto the glorious opulence of camp, the term is misused so much that many have no semblance of its meaning or origin. For instance, I once witnessed a woman proudly proclaim that an incredibly passé, fast-fashion, pastel pink, body-con dress was campy simply due to the fact that it was mediocre. Even in the development of this piece I was told, “Yes! Let things be ugly!”

Why did the perception of camp shift away from subversive aesthetics and turn to the ugly and mediocre? Was the worldwide publicization and misrepresentation of camp to blame?

This blatant misuse of the term “camp” may seem menial. However, the misattribution of camp reflects a greater cycle of appropriation. Privileged individuals attempt to pick and choose terms and iconography from cultures they are not a part of and then warp these ideals into something entirely different from the original concept. Due to straight misrepresentation, camp is less identifiable as a counter-cultural aesthetic movement. Instead, camp is viewed simply as cheap and unattractive. I would even argue that Sontag herself appropriated camp by omitting the contributions that black queer people have made to camp.

This appropriation is addressed by yet another 2019 Met Gala look. Lena Waithe arrived on the pink carpet wearing a tiffany-blue pinstriped suit with, “black drag queens invented camp” embroidered on the back. By taking a closer look, it is revealed that the pinstripes are actually lyrics to a number of songs by black queer-icons such as Sylvester, Gloria Gaynor, Rupaul, and Thelma Houston among others. In regards to this look, Waithe stated, “To me, I really wanted to make sure my outfit represented the black drag queens who started this camp thing about being over the top and all that jazz.”